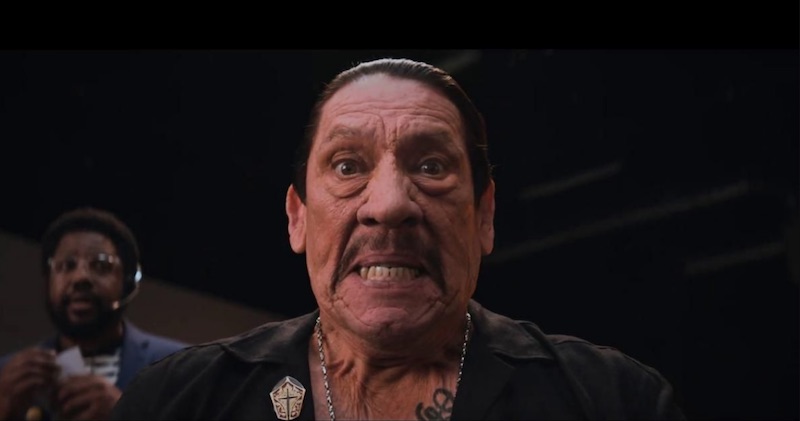 How do you sell a new video game about killing vampires in the Wild West? Well, you hire Danny Trejo, of course! That’s what Evil West has done with its latest marketing push, which sees the Machete actor losing his cool when he’s bombarded with PR fluff about loot boxes and season passes.

Danny hates this sort of stuff, you see, and just wants to ‘play a game.’ So, he quickly makes it clear he’s not interested in promoting microtransactions and what-not, and quickly asserts his badass-ery.

Evil West is scheduled for release on November 22, 2022 for PS4, PS5, PC, Xbox Series X/S and Xbox One. Developer Flying Wild Hog has confirmed that the game will run at 4K/60 FPS on the PS5, and you can read how other versions perform here.

Evil West takes place across the American Frontier, which has been plagued by an uprising of vampires and threatens the very future of the United States. This is where you come in: as a member of a secret vampire-hunting group, you must rise up to combat the bloodthirsty menace as a lone hunter or with a mate in tow.