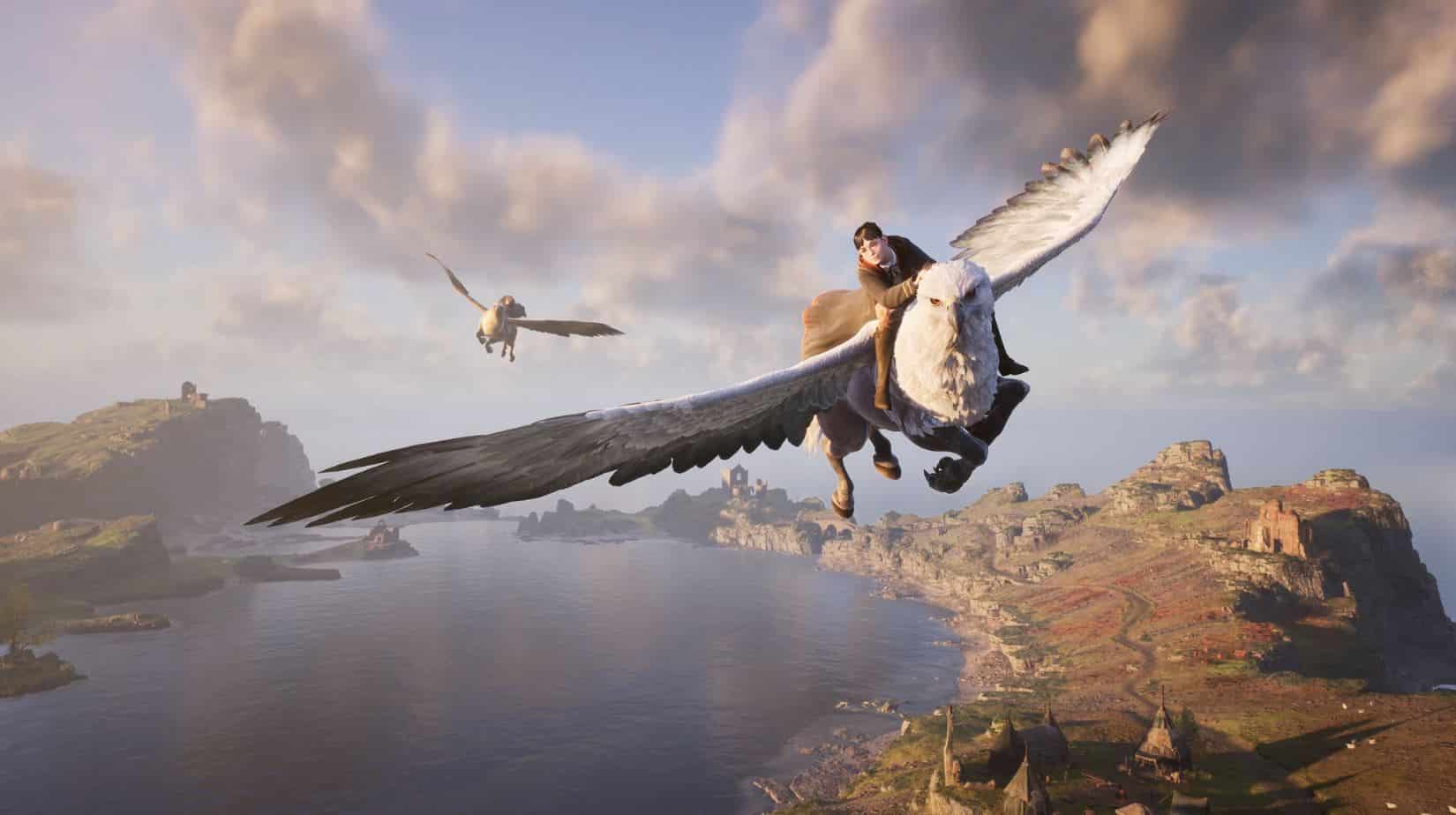 Troy Leavitt, the former lead designer on Harry Potter RPG Hogwarts Legacy, has spoke out for the first time about his decision to quit the project earlier this month.

Speaking in a video posted to YouTube titled ‘To My Friends At Avalanche,’ Leavitt revealed that he was not pressured to leave the project by publisher Warner Bros., and that it was mainly family issues that convinced him to leave.

However, the controversy and backlash surrounding a YouTube channel he was involved with, which featured pro-Gamer Gate sentiments, also contributed to his decision.

Beyond that, he said hat he plans to work on indie game development at some point and try his hand at penning fantasy novels. His resignation letter reads, I leave with only the warmest of feelings towards both the Avalanche team and the WB organization.”

You can view Leavitt’s video below.

Hogwarts Legacy is scheduled for release on PS5, PS4, PC, Xbox Series X/S and Xbox One in 2022.