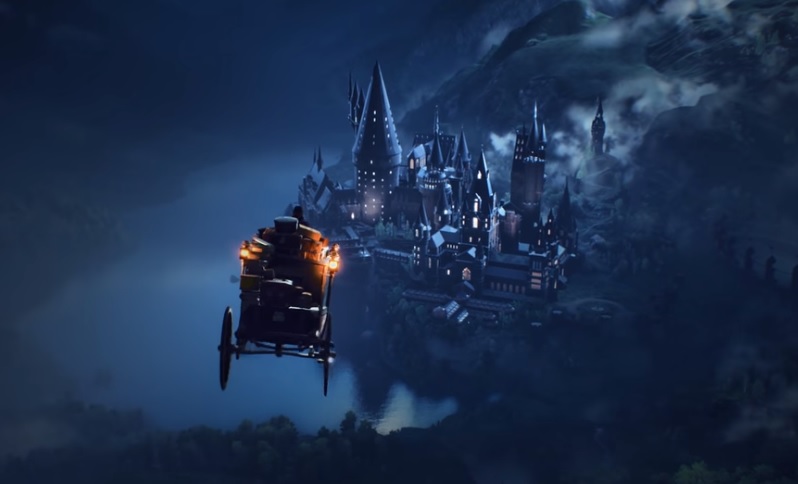 The lead designer of Hogwarts Legacy at developer Avalanche Software has parted ways with the company, after receiving considerable backlash from a YouTube channel they operated.

Troy Leavitt was discovered to have run a “reactionary YouTube channel focused on attacking feminism and social justice,” and while he has now said he felt ‘absolutely secured’ in his position, he’s made the decision to depart the company.

We’ve embedded Leavitt’s tweets below for you to read.

1. I have made the decision to part ways with Avalanche Software. I have nothing but good things to say about the game, the dev team, and WB Games.

2. I will be releasing a YouTube Video about this soon on my channel.

To clarify: I felt absolutely secure in my position. However, I still wanted to resign for reasons that I will explain in that forthcoming video . I’m in excellent spirits and very pleased with my relationship with WB and Avalanche. 😄👍

Hogwarts Legacy has been making headlines quite a bit recently, and it was reported earlier this week that the game will feature the ability to create transgender characters in wake of author J.K. Rowling’s perceived transphobic comments last summer.

Hogwarts Legacy is currently in development for PS5, PS4, PC, Xbox Series X/S and Xbox One and will launch in 2022.