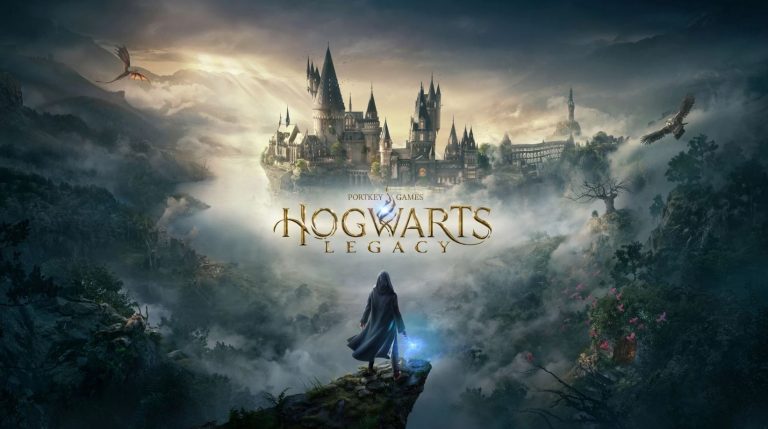 According to Liam Robertson of Did You Know Gaming?, Troy Leavitt, the lead designer Hogwarts Legacy at developer Avalanche Software, previously headed up Youtube channel aimed at attacking feminism and social justice for a period of more than 12 months.

Robertson highlighted the channel in a post on Twitter over the weekend, providing a screenshot of Leavitt’s channel with titles such as The Injustice of Social Justice, In Praise of Cultural Appropriation, and Are Thoughtcrimes Becoming Real, the latter being a reference to the novel 1984 by George Orwell.

Other videos spoke in defense of Pixar co-founder John Lasseter, who left Disney in 2017 amidst allegations of sexual misconduct, as well as Nolan Bushnell, the co-founder of Atari who was reported to have fostered toxic working environments for women.

He also heap criticism on Anita Sarkeesian’s Tropes vs. Women by labelling it an “uninformed fringe position” and supported the Gamergate movement.