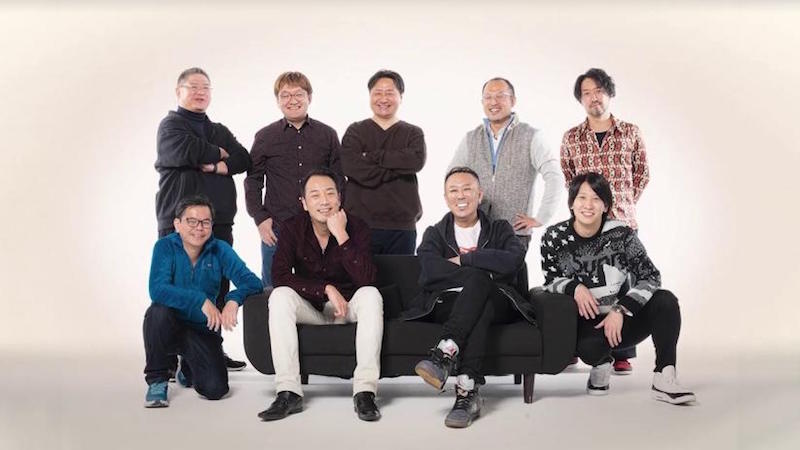 Toshihiro Nagoshi, the former head of the Yakuza series at SEGA, has established a new studio at NetEase Games.

Based in Shibuya, Tokyo, Nagoshi Studio will focus on producing console titles with the aim of releasing them to worldwide markets. Nagoshi-san will serve as president and CEO of the new outfit following his departure from SEGA’s Ryu Ga Gotoku Studio last year.

Daisuke Sato, who worked alongside Nagoshi at the company, is also joining him at the new studio at NetEase Games at producer. They will be joined by Kazuki Hosokawa, Koji Tokieda, Masao Shirosaki, Mitsunori Fujimoto, Naoki Someya, Taichi Ushioda, and Toshihiro Ando.

Here’s a snippet from Nagoshi’s statement on the formation of the new company:

I believe that the first step to creating high-quality titles and delivering the essence of entertainment with strong motivation starts with creating an open atmosphere in the studio.

This means having open-ended discussions that ignore seniority and hierarchy.

This means not fearing mistakes while also not being afraid to correct them, and treating failures as assets. This means not giving up on reaching the ideal, and fighting to get closer to it.

This may seem so simple, but the simplest things can unexpectedly be the hardest to do, and at the same time the most important.

Nagoshi Studio is committed to creating content for the world to enjoy from this atmosphere.

The Yakuza franchise is set to continue without Nagoshi-san, with a sequel to Yakuza: Like A Dragon already underway.