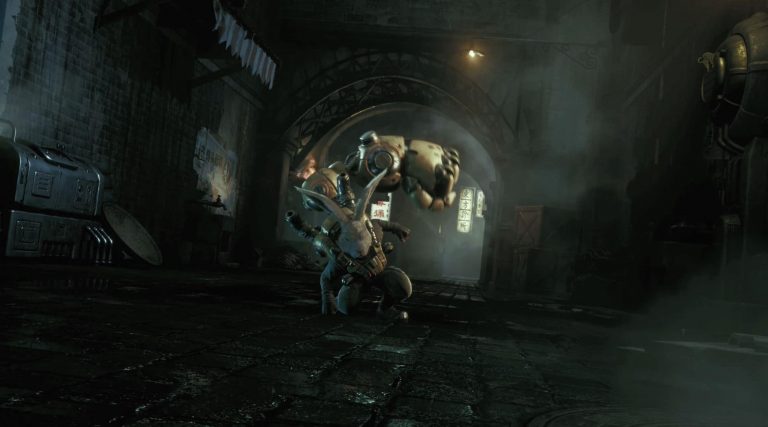 Speaking during an interview with WCCFTech, TiGames‘ Yang Xiang confirmed that the PS5 version of the awesomely-named F.I.S.T.: Forged In Shadow Torch won’t support ray tracing at launch, but players can look forward to 4K 60 FPS support as well as DualSense haptic feedback support.

When asked if ray tracing would be featured in the PS5 version of the game, Xiang confirmed the team is working with SIE to implement bit, but admitted it’s down to how difficult it is to include using the Unreal Engine.

We are collaborating with SIE, trying to bring the ray-traced features to the PS5 version, but it won’t be supported on the launch day. It depends on the difficulty of integrating PS5 ray tracing with Unreal Engine.

Beyond that, the PS5 version supports 4K 60fps, and benefiting from the ultra-high-speed SSD, it accomplishes a no-loading experience in an interconnected game map, which is essential for players to explore in a Metroidvania game.

Elsewhere, Xiang confirmed that the game will support DualSense haptic feedback support, which is something you’d expect as the console approaches its first full year on the market.

F.I.S.T.: Forged In Shadow Torch will be released on PS5 and PS4 on September 7, 2021, with a PC version following at a later date.