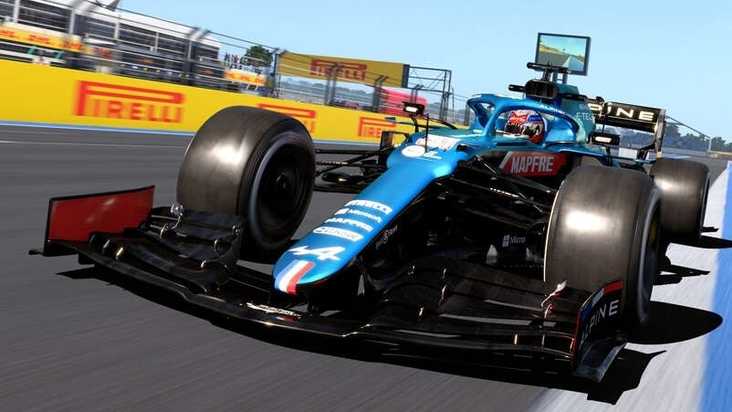 Codemasters has taken to the podium with the F1 2021 launch trailer for your viewing pleasure ahead of the game’s launch later this week.

The trailer can be seen below, and puts a lot of emphasis on the new Braking Point system, which we’ve previously detailed here. Obviously, Codemasters is putting a lot of faith in this feature to help take the franchise to the next level.

In case you haven’t been following F1 2021’s development, Braking Point is a narrative-heavy offering following Aiden Jackson, a rookie F2 driver who has set his sights on rising through the Formula One ranks. It also sees the return of Devon Butler from the previous series entry, and there’s plenty of teams to choose from, such as Alfa Romeo Racing and Racing Point.