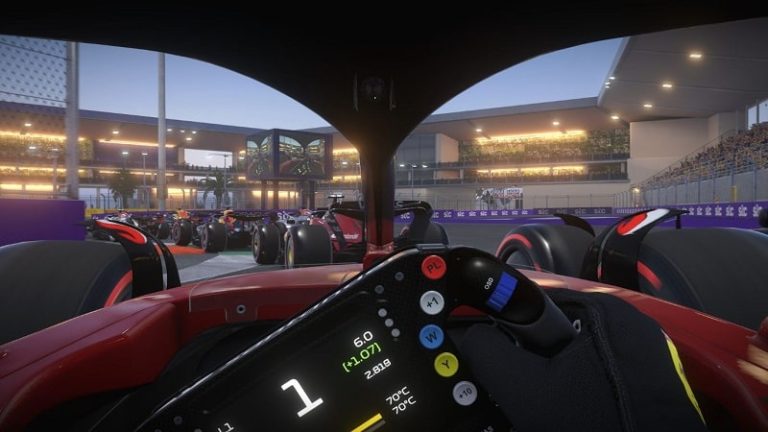 Codemasters has announced that it will be dishing out two F1 2022 Cross-Play betas this month, the first of which begins today for PS5, PS4, PC, Xbox Series X/S, and Xbox One.

The first F1 22 Cross-Play beta runs August 5-7 and then a second test will take place August 12-14. During this time, you can take part in the Social Race and Two-Player Career modes for all of the above platforms.

Cross-Play was originally slated to launch alongside F1 22, but was postponed as the feature was being handled by a contractor in Ukraine.

Codemasters clarified that if you want to only play against users on the same family of devices (for example, PS4 & PS5) then you can simply turn off the option for Cross-Play. However, the publisher expects the feature to greatly improve matchmaking for F1 22’s online multiplayer, resulting in more consistent matches for evenly-skilled players.