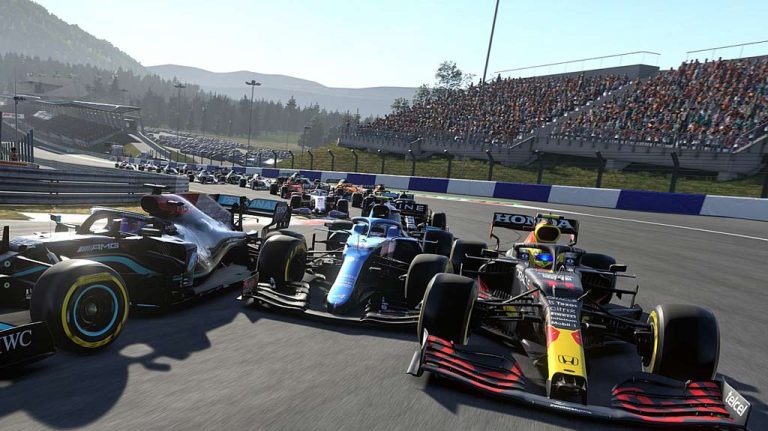 Codemasters has dropped off the F1 22 update 1.06 patch notes for you to digest, which is equipped with numerous fixes for audio, general, two-player career, and more.