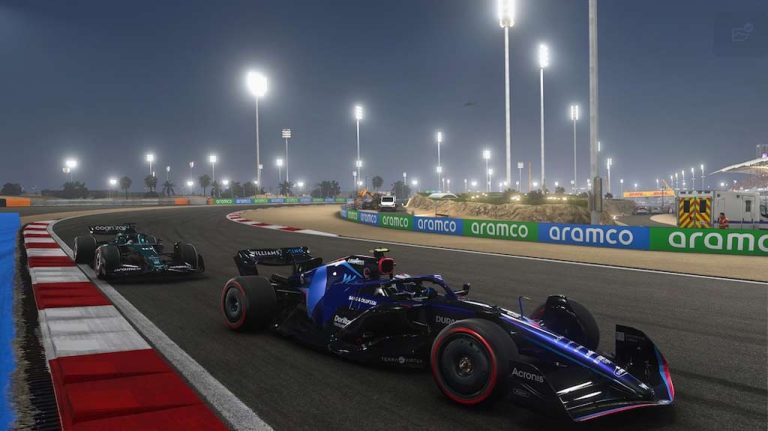 Codemasters has popped the hood on the F1 22 update 1.07 patch notes for you to digest, which adds the Portimao track to all available modes, bug fixes, and stability improvements. Read up on the F1 22 patch notes below (also see more information about video games and Esport on Estnn).

Patch 1.07 is available now for F1® 22 on all platforms. Check out what’s in this patch below: