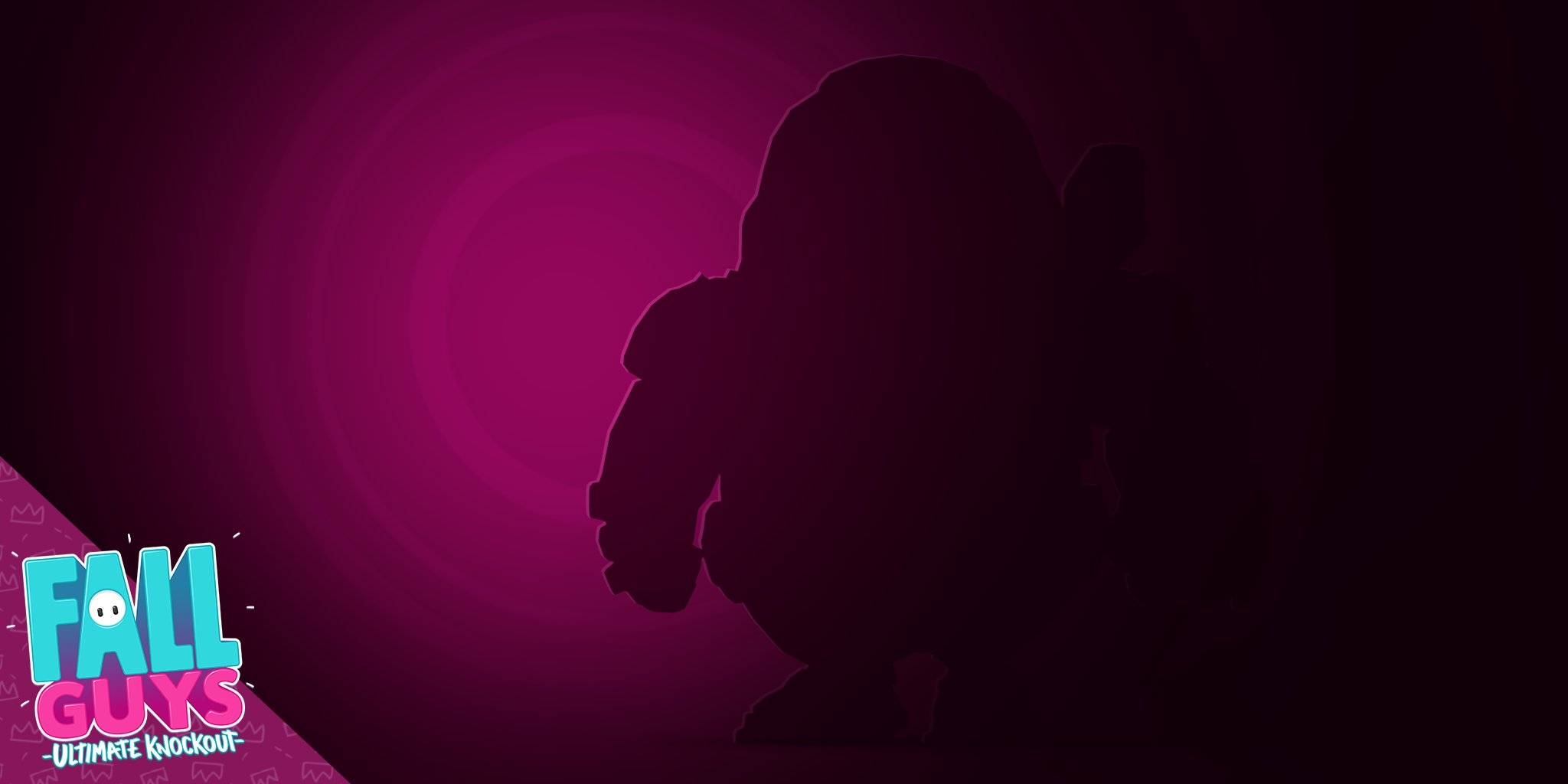 Fall Guys developer Mediatonic has announced that it’s adding a touch of DOOM to the proceedings on January 12, when, for a limited time only, costumes based on the classic id Software franchise will be made up for grabs.

The demonic-flavoured costumes include some familiar faces, such as some of the more popular demons featured in the series, plus of course Doom Guy himself. Naturally, they’re a lot cuter than you remember them being in DOOM.

Fall Guys was released for PS4 and PC back in August 2020, and remains a popular multiplayer title thanks to a steady stream of fresh content from Mediatonic. You can read our review of Fall Guys here to see what all the fuss is about.

Remember, the DOOM costumes are only going to be available for a limited time only, so get them while they’re hot!