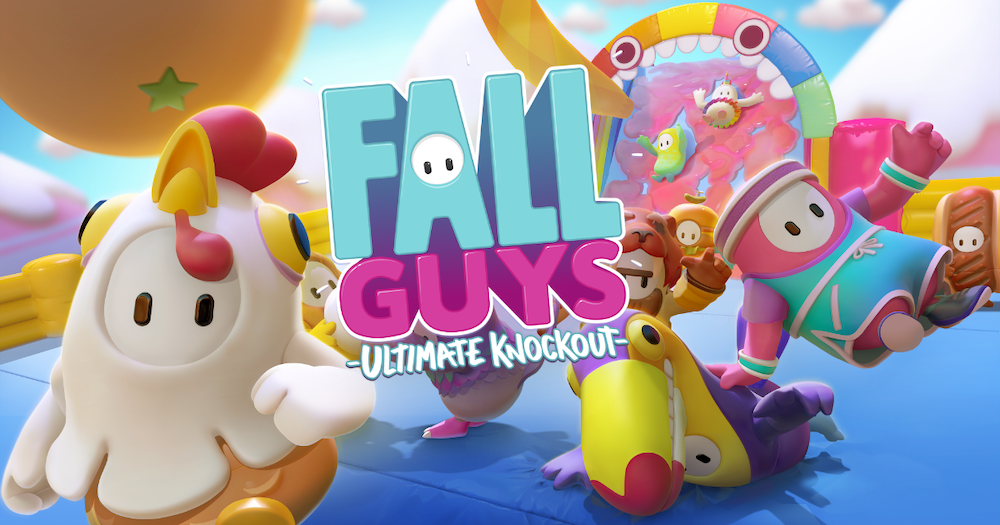 Fall Guys has been a powerhouse since its releases as one of August’s PlayStation Plus free games. It would seem developer Mediatonic also is wasting no time using that power for good. Fall Guys held a brand auction for the past week and in the end raised $1 Million Dollars for charity SpecialEffect. That’s not too shabby for a relatively new game, not to mention one that is only on PS4 and PC.

The charity auction was to see who raised the most amount of money for SpecialEffect. The winner would be gifted a custom-designed Fall Guys skin. Lucky Fall Guys have heavy hitters in its corner from the streaming industry. Ninja, G2Epsorts, AimLab, and MrBeast bid $1 million to get the highest amount and that money donated to the charity.

Probably the spiciest team up since The Avengers??????https://t.co/Q2G3h9UyDh

All of the money raised goes to SpecialEffect. A UK based charity dedicated to helping gamers with disabilities by creating custom controllers. These controllers have helped thousands of gamers, and with this donation, we can be reassured they go on to help thousands more. Although the donation competition is over that doesn’t mean you still can’t donate. The link here will take to the SpecialEffect website to help support them.