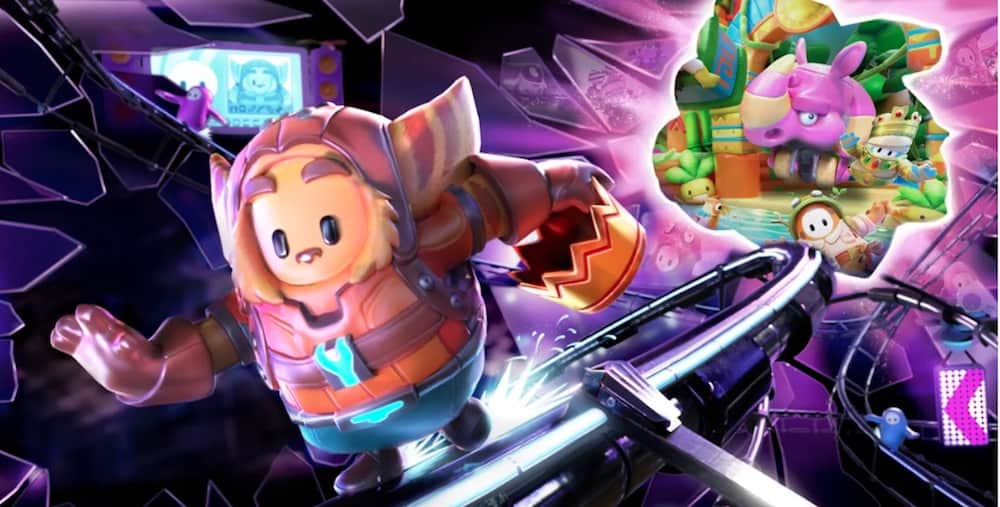 Mediatonic and Insomniac Games have teamed up to bring Ratchet & Clank hurtling into the world of Fall Guys for a series of limited time events.

Fall Guys x Ratchet & Clank, as it’s known, will kick off July 26 and will give players the chance to earn extra points in new ways and hoover up some unique cosmetic items to boot via special challenges.

First up is the Ratchet Limited Time Event, which runs July 26 – August 1. This will feature the following collectibles:

Next up is the Clank Limited Time Event, as it’s only fair that Ratchet’s mechanical companion gets his own shot in the limelight, right? This will run August 6 – 15, and offers the following:

Furthermore, those who complete both the Ratchet and Clank limited time events will be able to scoop up an extra prize in the shape of a banner featuring Rivet, a new Lombax Resistance fighter.