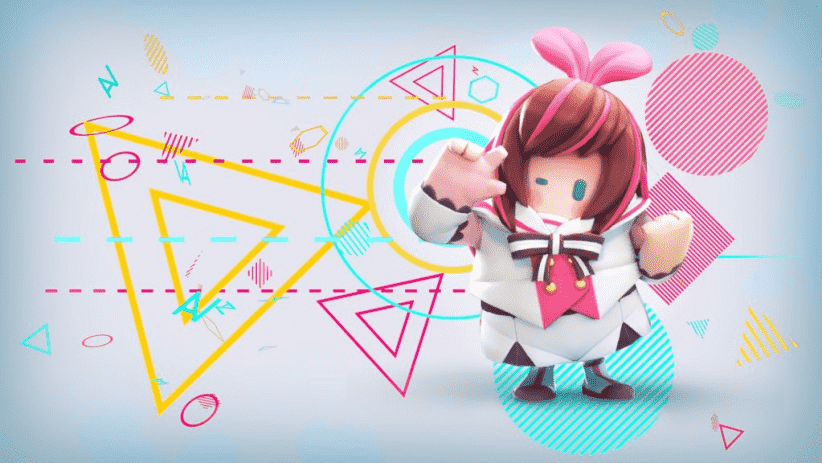 Mediatonic has announced that it is offering a free Kizuna AI outfit to Fall Guys player between March 27-29.

The offer comes as part of a collaboration with A.I. Channel on YouTube and will offer the upper and lower halves of the costume for five Crowns each, giving you a full Kiruna AI set for 10 Crowns.

In addition to the outfit, A.I. Channel is hosting a Fall Als Tournament with over 40 virtual YouTubers on March 27 at 20.00 JST, with participants set to be announced on March 23 during a livestream.

If you’re old and out of touch like me and have no idea who Kizuna Al is, then you should know that she’s a virtual YouTube star from Japan boasting over four million subscribers. In 2020 she ranked as the largest VTuber and is part of Kizuna Ai Inc., a subsidiary of Activi8.

Fall Guys is now available for PS4 and recently kicked off Season 4, featuring a host of new content including game modes and a new currency.