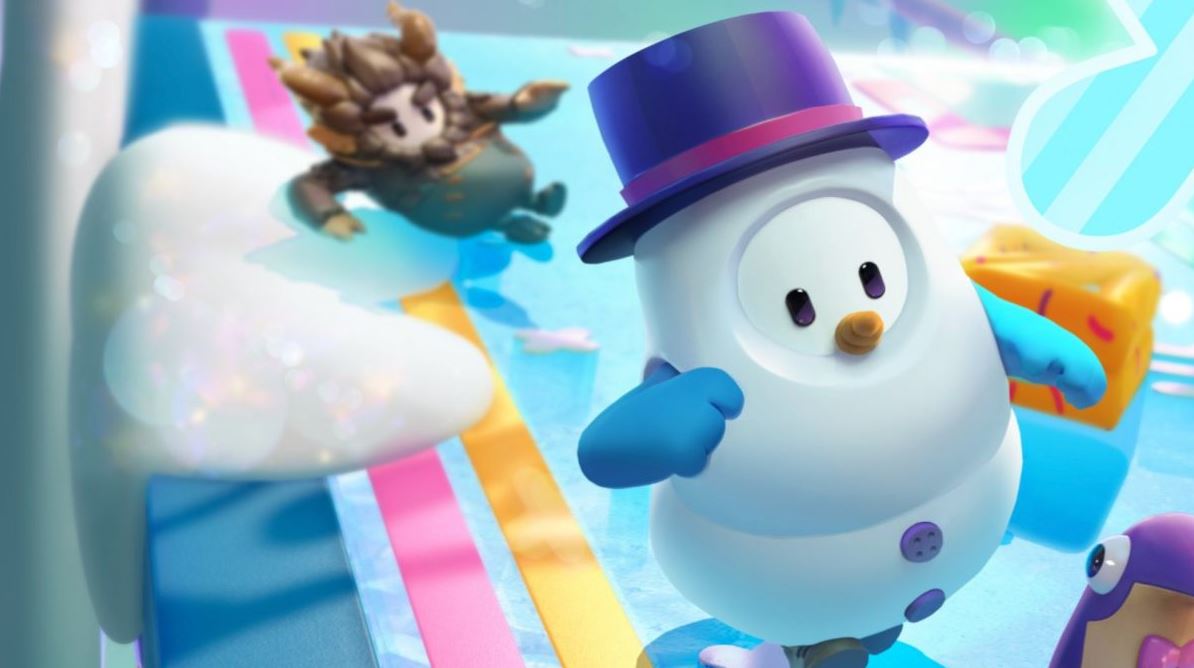 Developer Mediatonic has announced details on the Fall Guys Season 3.5 content, which will feature a brand new stage and Fall Feed among many other goodies.

Posting on Twitter, the studio revealed that in addition to the above, players will also be able to tuck into over 40 different variations of existing stages and a new DLC pack, while the Godzilla, Sonic and Goose Game costumes will be made available in the regular store.

Elsewhere, new shows and costumes will go live in the coming weeks. And that’s your lot! Or at least, everything Mediatonic is willing to share right now about, anyway.

😎🆒 40+ new variations for our existing levels

😎🆒 New shows and costumes to go live over the coming weeks pic.twitter.com/2rPEuIIjZO

Fall Guys was released for PS4 and PC in August 2020, and quickly established itself as one of the most popular multiplayer games on the console. You can read our review of Fall Guys here.