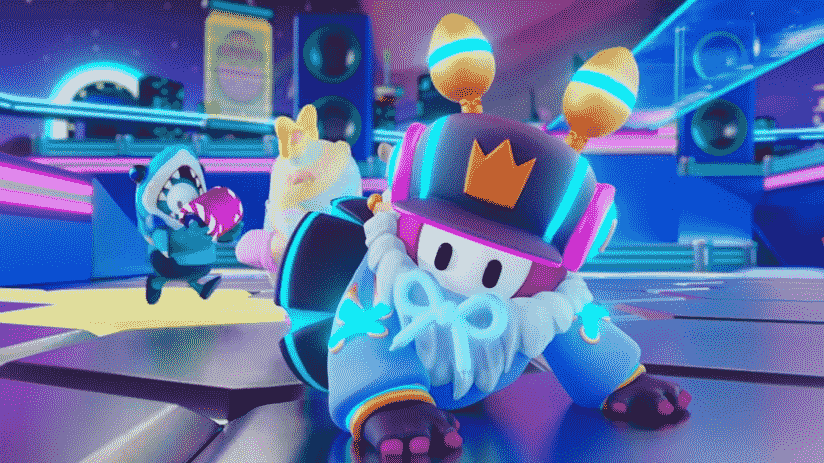 Mediatonic has announced details on the Fall Guys Season 4 patch notes, which reveal an absolute boatload of bug fixes for the game on PS4, PC and Xbox One. You can read up on the full list of Fall Guys Season 4 bug fixes below. Note that these are only the bug fixes, as there’s more content featured in the update!