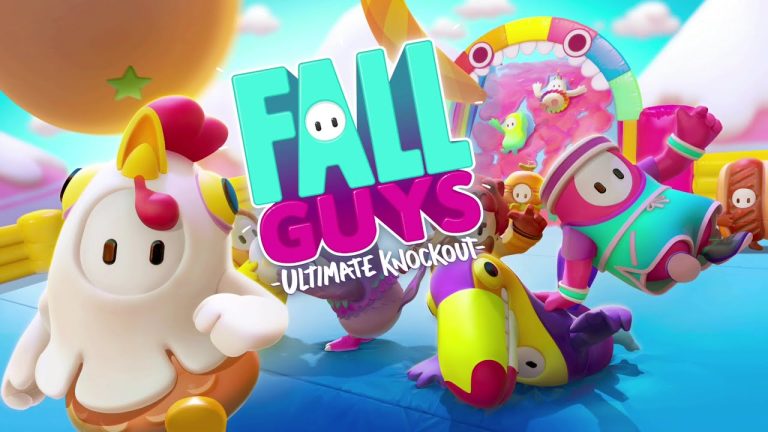 Mediatonic has rolled out a new Fall Guys trailer celebrating the impending free-to-play launch of the popular multiplayer title, which arrives with Cross-Platform Play and Cross-Progression.

The free-to-play relaunch of Fall Guys will also see the game releasing on Nintendo Switch and Xbox Series X/S, while existing owners on PS4, PS5, and PC receive free goodies including the Legacy Pack (nickname, nameplate, and three costumes) and the Season One Pass.

Speaking of which, the Fall Guys Season 1 Pass will feature 100 tiers to unlock packed with numerous rewards, and finishing it all will allow you to nab the next Season Pass for free.

Fall Guys was originally released for the PS4 and PC in August 2020, and Mediatonic has kept things ticking over with numerous post-launch content drops, including extra seasons, outfits, and game modes.