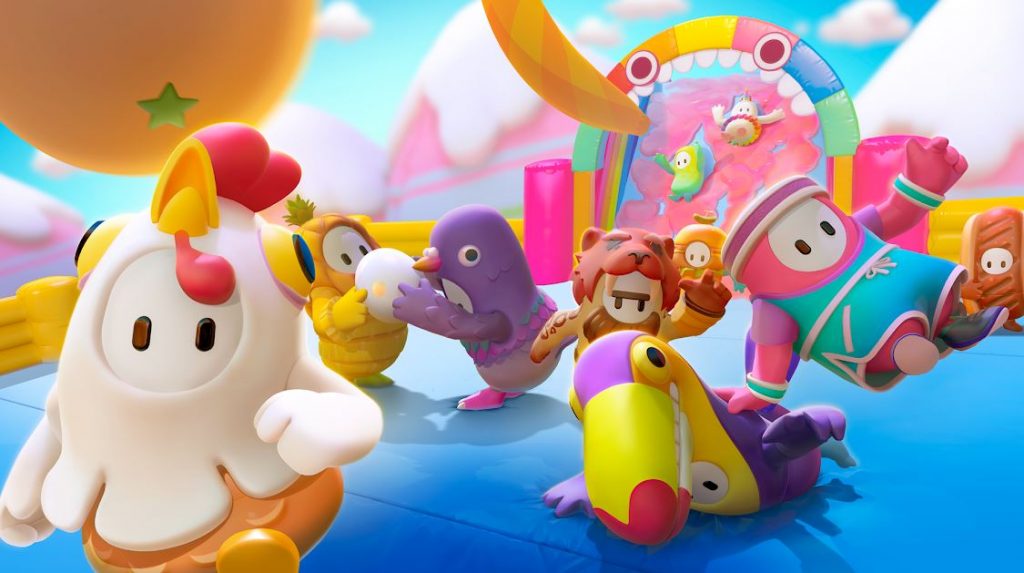 Fall Guys update 1.06 has now been released and the patch notes are also live for us to sink our teeth into. This patch includes the ability to invert the controls and ensures team games only start if there can be an equal number of players on all the teams.

The Fall Guys update 1.06 patch notes are as follows, straight from Mediatonic.

Slime Climb: players can no longer grab some of the moving obstacles

Visual fixes to some of the outfits

Added option to change the Jump button binding for Japan