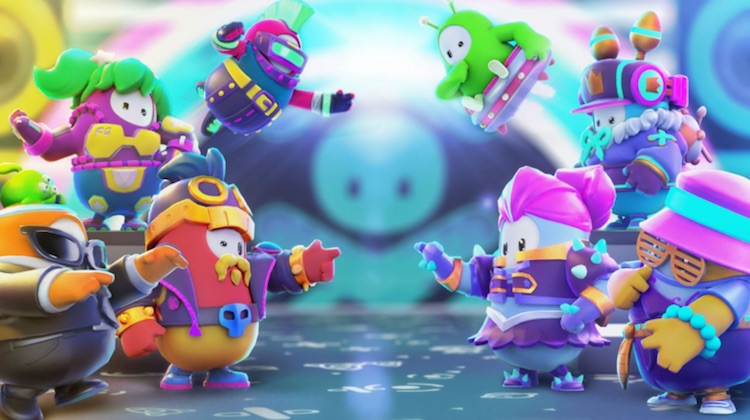 Mediatonic has announced the full list of Fall Guys update 1.28 patch notes for you to feast your eyes on, and there’s a bunch of new content being added to the game alongside the usual dose of bug fixes. Read up on the latest Fall Guys patch notes below, otherwise known as Fall Guys 5.fun.