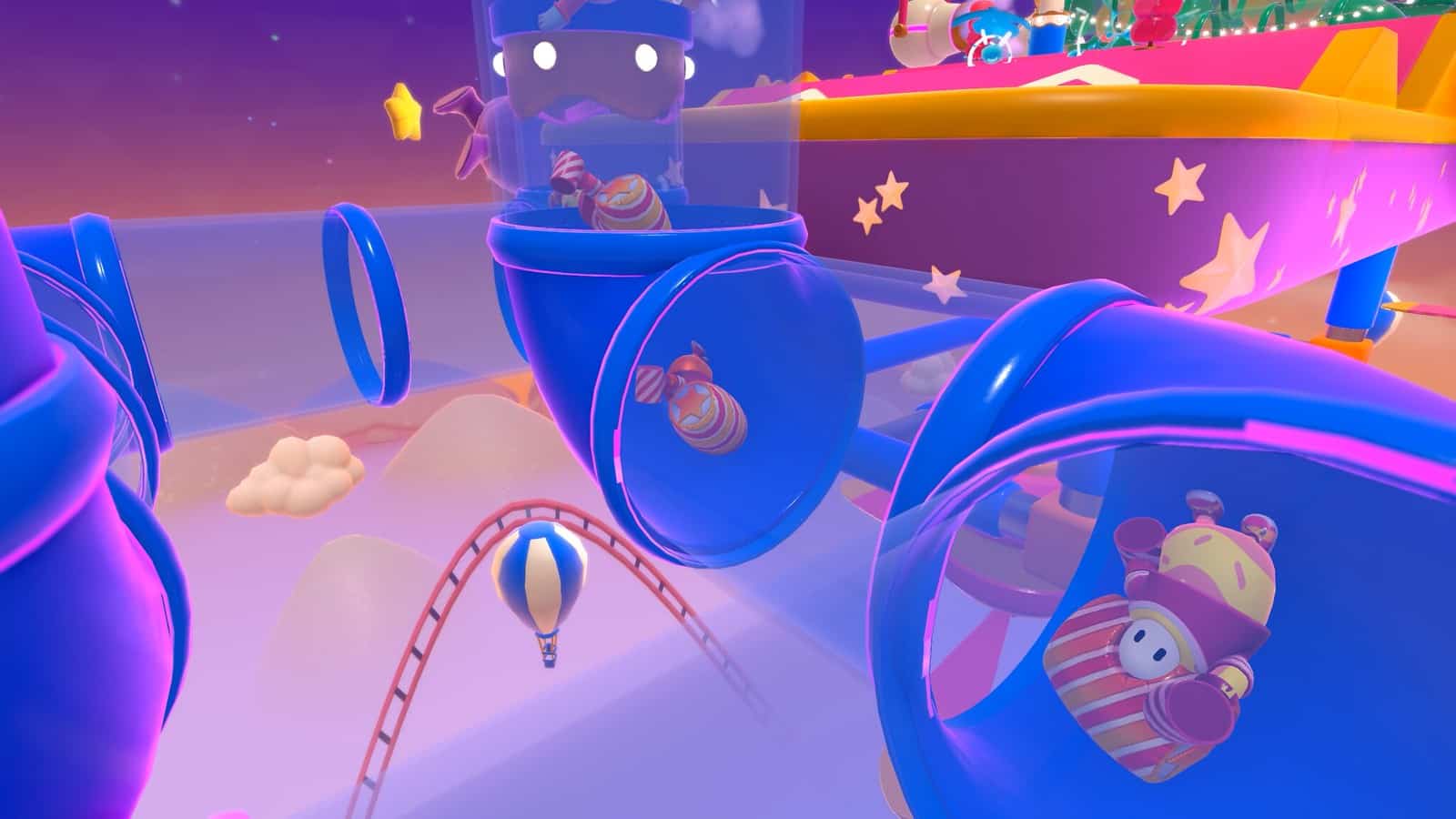 Mediatonic has lifted the wraps off the Fall Guys update 1.33 patch notes, which arrives with the much-anticipated Season 6. This isn’t everything that’s being added with the update, but it’s still worth checking out.

Read up on the latest Fall Guys patch notes below.