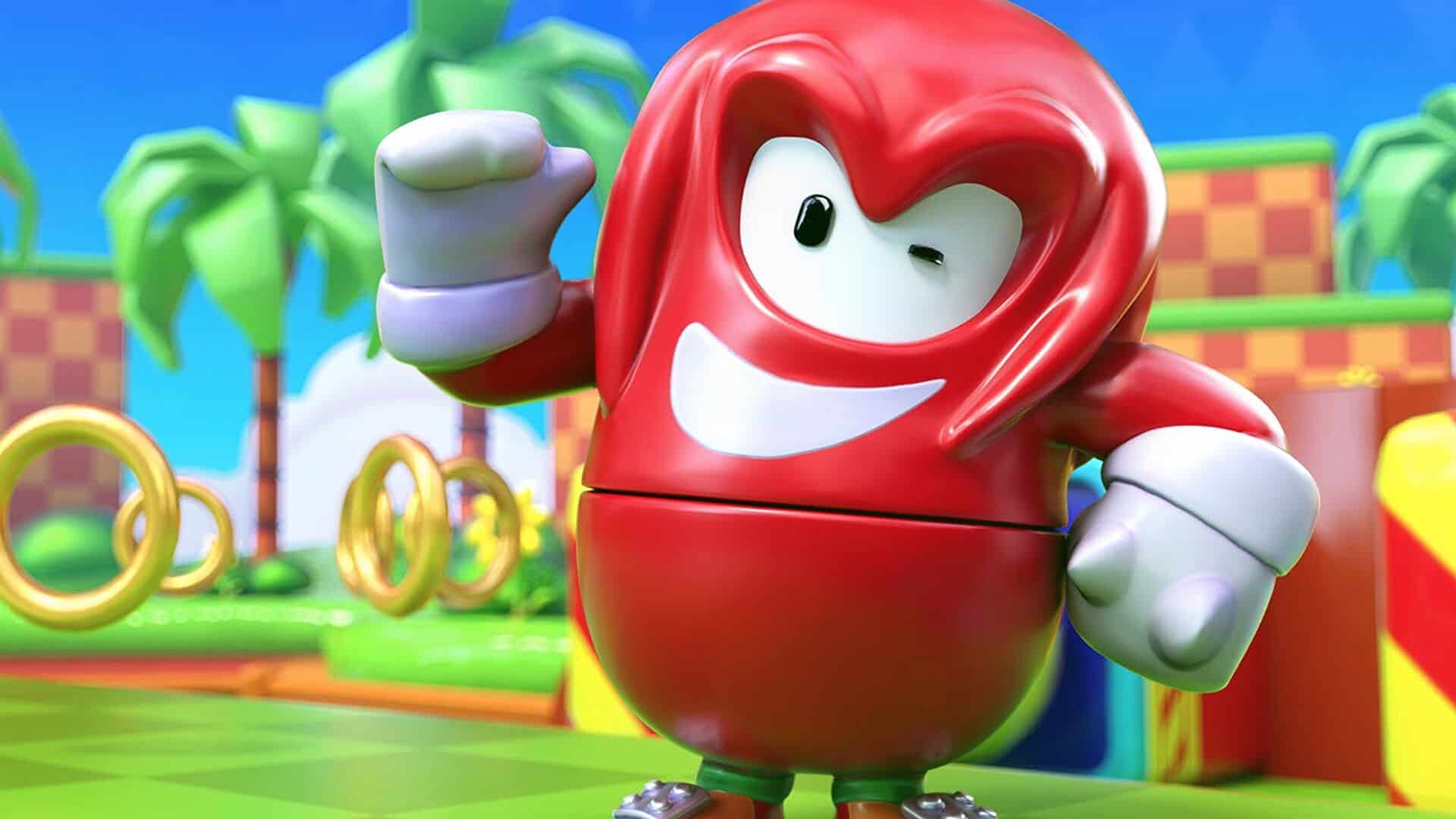 SEGA and Mediatonic will reportedly launch the Fall Guys x Sonic the Hedgehog event this week, and what’s more, data miners have also uncovered a bunch of skins that will come as part of the event.

Players will be able to get their hands on outfits based on Dr. Robotnik and Super Sonic, but there’s more than that. Dataminersh have unearthed evidence of a special stage based on Green Hill Zone. As for when it’s going live, FGPancake has uncovered signs pointing August 11 — August 15 run for the event.

These release with the rest of the event, on the 11th. pic.twitter.com/amAQ6gUf5b

Elsewhere, the Fall Guys x Sonic the Hedgehog event will reportedly feature 10 special challenges to tackle, which will unlock 600 Kudos, a Sonic nameplate, a Sonic pattern, and Sonic Shoes cosmetic.

Fall Guys was released in August 2020 for PS4 and PC, and has received a steady stream of post-launch content ever since.