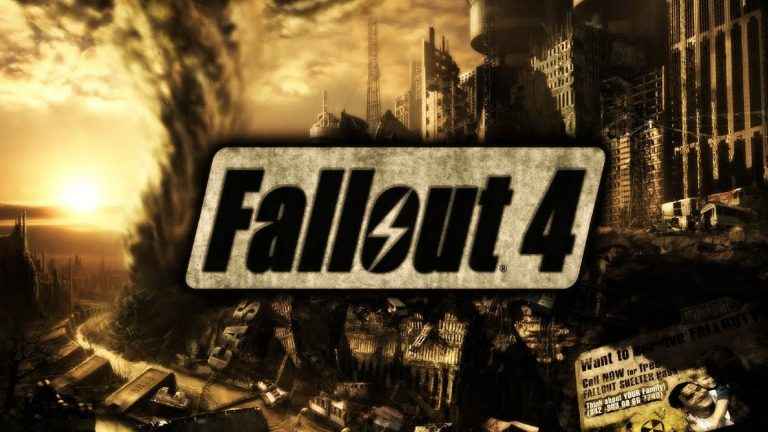 Bethesda has released the Fallout 4 1.34 update patch notes for you to feast your eyes on, and they’re mostly geared towards quality of life improvements for the sprawling post-apocalyptic RPG. You can check out the full list below.

Fallout 4 was released for PlayStation 4, PC, and Xbox One back in late 2015, and is an ambitious title to say the least. Nonetheless, it wasn’t without its issues, which you can read about in our full Fallout 4 review here.

Bethesda announced that the game pulled in an impressive $750 million within its first 24 hours on sale, and supported the game with extensive post-launch DLC, including the expansion Far Harbor and Nuka-World.

While a full-fledged sequel hasn’t been released yet, Bethesda did churn out Fallout 76 in November 2018, which is the studio’s first MMORPG. However, the game was met with mixed reviews due to a number of bugs present in the final code, although the company has done its best to polish things up over the past year or so.

You can read our review of Fallout 76 here.

Looking ahead, Bethesda is currently developing two major titles in the shape of Starfield and The Elder Scrolls VI. Both games are undoubtedly going to be released for the next-generation of consoles, so don’t expect them out anytime soon.

Bethesda Game Studios, the award-winning creators of Fallout 3 and The Elder Scrolls V: Skyrim, welcome you to the world of Fallout 4 – their most ambitious game ever, and the next generation of open-world gaming.

As the sole survivor of Vault 111, you enter a world destroyed by nuclear war. Every second is a fight for survival, and every choice is yours. Only you can rebuild and determine the fate of the Wasteland. Welcome home.