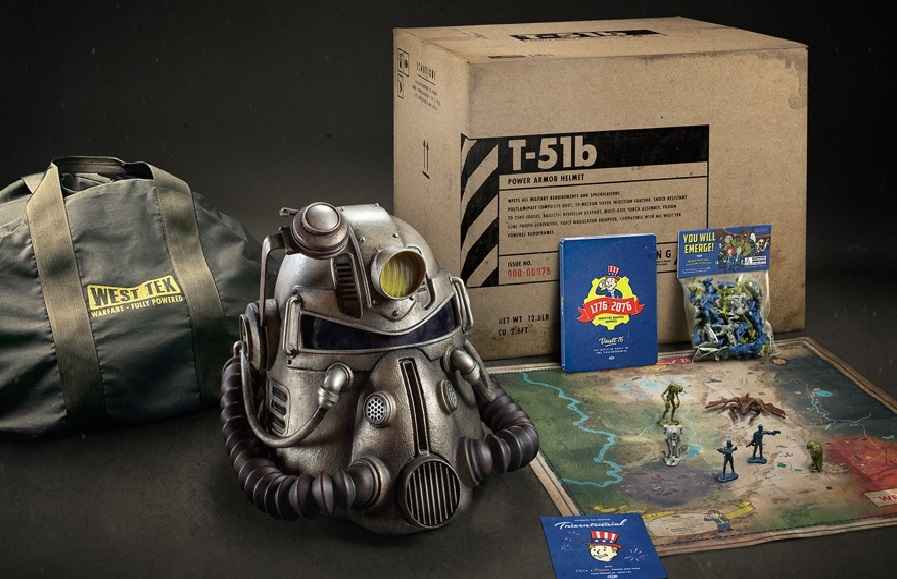 Fallout 76 server issues have plagued the game’s release. Most recently, there has been some controversy about the type of bag used in the Power Armor Editions of the game. And, if you filed a support ticket via your Bethesda account there is a chance you might see other people’s support tickets.

This gets even worse as if this happens you can then see people’s receipts, emails, home addresses and type of card used. Payment information such as card details does not seem to be included.

@BethesdaSupport I am receiving other people's support tickets on my @bethesda account. I have numerous people receipts for power armor set that includes their email & home address and the type of card used. This is not good, right? #Fallout76 pic.twitter.com/KUpGCNfIF0

This is not good for people who have also filed a support ticket, as it means anyone can possibly see their personal data, putting them in danger. The home addresses are the big issue. Hopefully, Bethesda will rectify this soon or else they may be dealing with some legal trouble. If we have any more news on this issue we will update the article.

Fallout 76 Server Support: Where Did This Start?

This all started last week when people who bought the Power Edition of Fallout 76 received a replacement bag instead of the canvas bag advertised. There was no prior warning of this. After some backlash, Bethesda initially offered anyone who was not satisfied with the bag 500 Atoms, Fallout 76’s in-game premium currency. This works out at about fives dollars. This caused even more backlash, leading Bethesda to send out a tweet stating that they were in the process of finalizing replacement canvas bags to be sent to people.

We are finalizing manufacturing plans for replacement canvas bags for the Fallout 76: Power Armor Edition. If you purchased the CE, please visit https://t.co/S5ClEZuQrx and submit a ticket by Jan. 31, 2019. We'll arrange to send you a replacement as soon as the bags are ready.

That tweet called for people to submit the support tickets which are now causing individuals details to appear on random people’s Bethesda Accounts.

Bethesda’s PR department must be having a nightmare. What do you think of this issue?