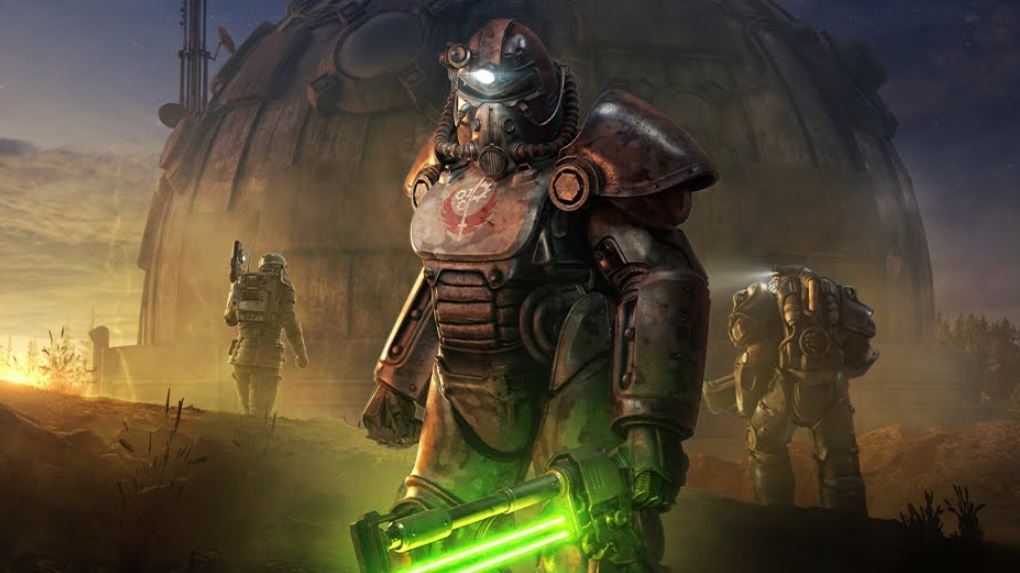 Bethesda has released the Fallout 76 Update 1.47 and detailed the patch notes, bringing the Steel Dawn update and the Brotherhood of Steel to the game a week early than initially intended.

Below you can find the full Fallout 76 Steel Dawn update 1.47 lengthy patch notes from Bethesda themselves. The update comes in at a sizeable 15.2 GB.

Head underground with C.A.M.P. Shelters, which are instanced interiors that you can add to your C.A.M.P. and customize to flex your creativity as a builder.

Fallout 76 is available now for PS4.