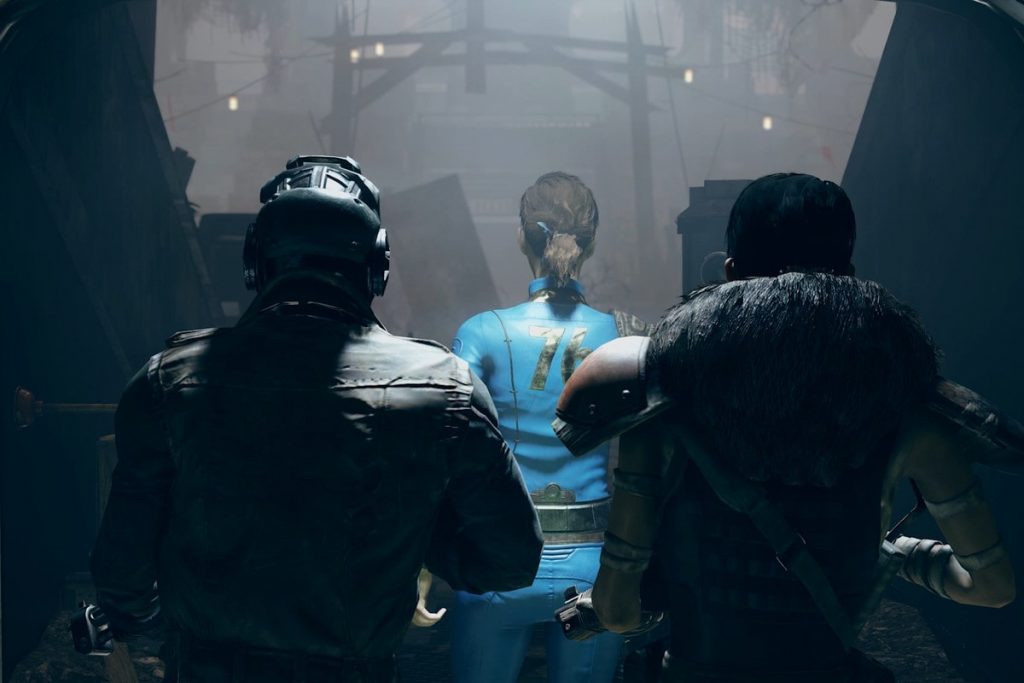 Bethesda has announced the full list of Fallout 76 update 1.42 patch notes for you to digest, which is now live for the PS4 and PC versions of the post-apocalyptic online RPG. Grab details on Fallout 76 version 1.42 below.

With today’s patch, we’re enabling the new Public Event “A Colossal Problem.” You can now venture deep into the heart of Monongah Mine with up to eight players to take on a terrifying legendary Wendigo Colossus during this instanced encounter.