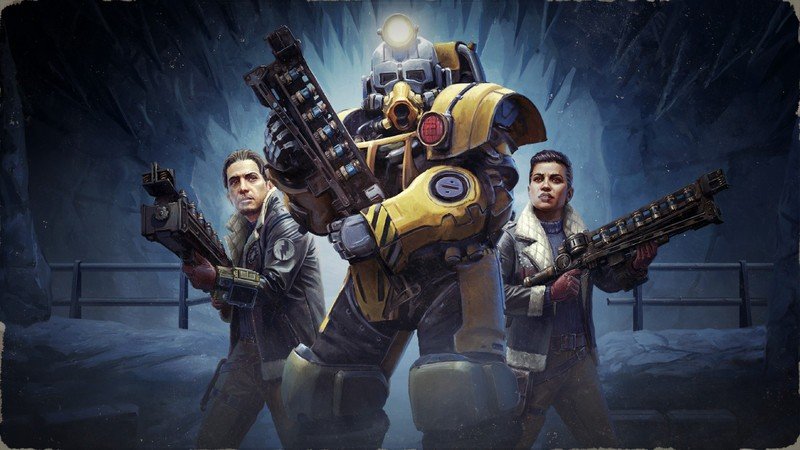 The latest Fallout 76 update patch notes have been announced by Bethesda today, which is now live to download for PS4, PC and Xbox One versions of the online RPG. This latest update includes a wealth of bug fixes spanning areas including combat, graphics and workshop.

Read up on the new Fallout 76 update below.

Apparel: The Brotherhood of Steel Infantry Uniform no longer clips through the Super Mutant Outfit.

Power Armor: Adjusted Raider Marauder Power Armor so that it no longer obstructs part of the player’s view in first-person.

Structures: The “Repair All Structures” option no longer appears greyed out if a player’s Beehive has been destroyed.

Objectives: Fixed an issue that could cause objective markers from other quests to appear in Daily Ops instances.

Spawning: Fixed an issue that prevented enemies from respawning correctly.

Armor: Paints can now be correctly applied to pieces of Scout Armor.

Cheating Death: The quest will now correctly progress past the first stage for players who pick up Lou’s note early.

Disarming Discovery: Players will no longer lose 300 Caps when logging in at a certain stage of the quest.

Over and Out: The elevator door at the entrance to the Enclave Research Facility now opens correctly.

Weapons: Heavy weapons that have an attached Tri-Barrel Mod no longer play unintended sound effects after the player has stopped firing.

Controls: Fixed an issue that could cause controls to become unresponsive after attempting to enter a set of Power Armor that had naturally spawned in the world.

Emotes: When equipped, the “Laughing” Emote now appears in the “Misc.” section of the Emote Wheel instead of “Trade.”

Map: The Map now retains the player’s most recent zoom level when reopened.

Map: “Select Respawn Location” now correctly appears at the top of the Map while attempting to respawn.

Nukes: Fixed an issue that prevented the Protected Zone from being marked on the map while using the Targeting Computer.

Scoreboard: The Rank 100 reward on the Season 4 Scoreboard no longer has any empty preview images.

Social: Addressed an issue that could prevent a player from scrolling the friends list.

Tag for Search: The magnifying glass icon is no longer obstructed by item names when a component those items contain has been tagged for search.