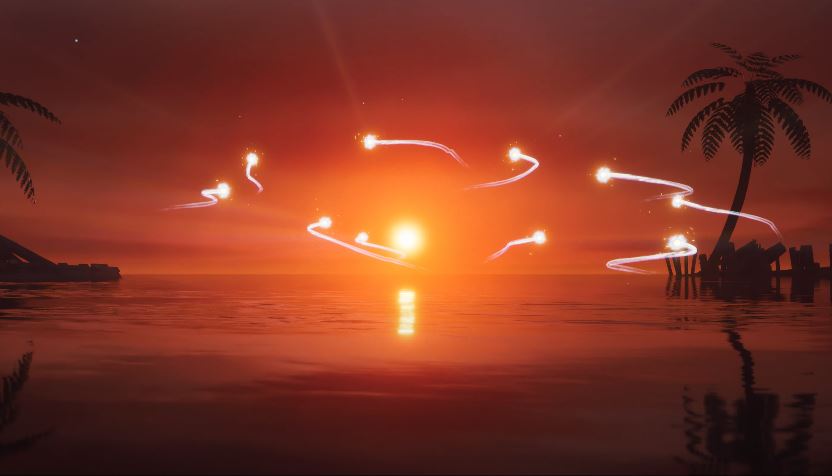 As we celebrate the 20th anniversary of the Japanese release of Final Fantasy X and realize that time marches relentlessly no matter what, one intrepid amateur developer has taken the celebrations one step further by creating a fan-made trailer for a Final Fantasy X Remake.

Utilizing Unreal Engine, Blender, and some Final Fantasy Skyrim mods, user Toby Saunders has crafted quite a staggering re-creation of the beloved world of Spira, complete with many of the game’s most iconic areas, such as Besaid Island, Bikanel, and Macalania Woods. The Thunder Plains also makes an appearance but we’re reluctant to mention it given it provokes flashbacks of having to dodge 200 lightning strikes in a row for the Platinum Trophy in Final Fantasy X/X-2 HD Remaster.

Through a series of clever camera cuts many of the game’s characters are present also, including Lulu, Kimahri, Tidus, and Auron – and let’s be honest seeing the expanse of the Calm Lands makes us want to play it all over again, even the Chocobo racing. Maybe.

Though not a reality yet, there is a slight glimmer of hope for further adventures in the land of Spira, as we reported last week that Kazushige Nojima has penned a synopsis for a potential Final Fantasy X-3, per Tetsuya Nomura in an interview in the most recent issue of Famitsu.

In the meantime, though, we can just marvel at the work done here.