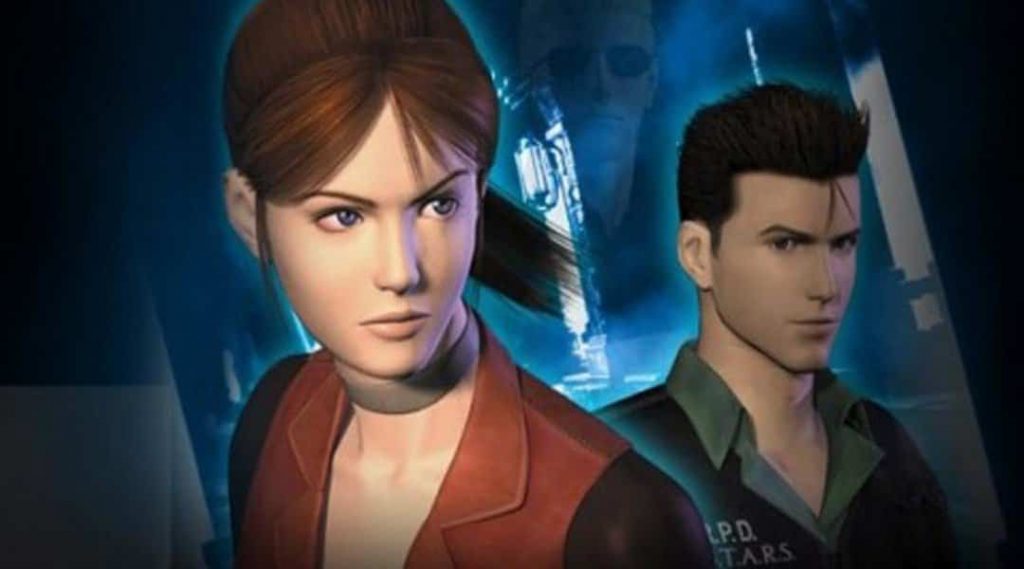 Reddit user CODE_umb87 has cobbled together some stunning-looking Resident Evil CODE: Veronica remake concept art, giving us an idea of what a revamped version of the 2000 survival horror title could look like if Capcom ever decides to make it.

The art can be seen below and features a concept for the main title screen, as well as shots of Chris Redfield, Claire Redfield, Albert Wesker, and the Ashford Twins. Fans should easily recognise some of the locations featured in the images.