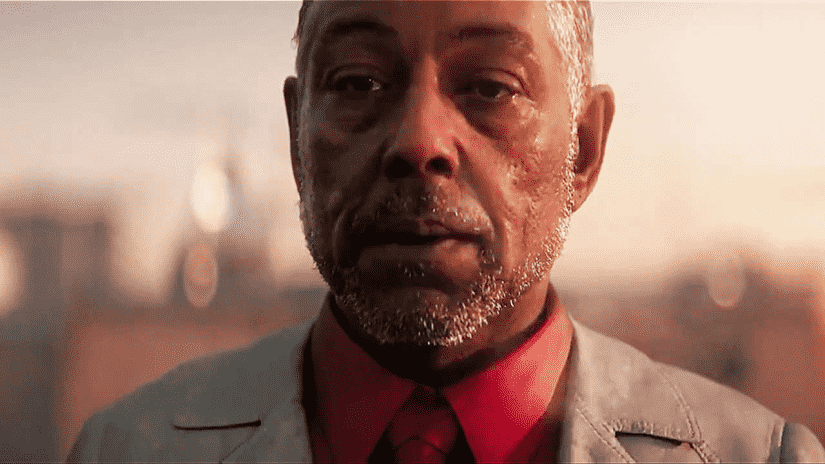 Ubisoft has clarified that Far Cry 6 will indeed support 4K resolution on PS4 and PS5, after the publisher previously indicated it would only be available on Xbox formats.

The publisher provided the following statement to Cultured Vultures:

Ubisoft’s handling of this was a little confusing. 4K Ultra HD is a term that Microsoft uses to describe the feature for its own hardware, while Sony simply uses ‘4K.’ So, they’re technically both the same thing, but Ubisoft would only say that 4K Ultra HD was available on Xbox. They didn’t clarify that PS4 and PS5 would also be getting 4K resolution at the time.

It also didn’t help that the trailers failed to mention anything about the PlayStation versions of the game featuring 4K, as it only mentioned 4K Ultra HD for Xbox One and Xbox Series X. But hey, at least it’s all cleared up now, eh?