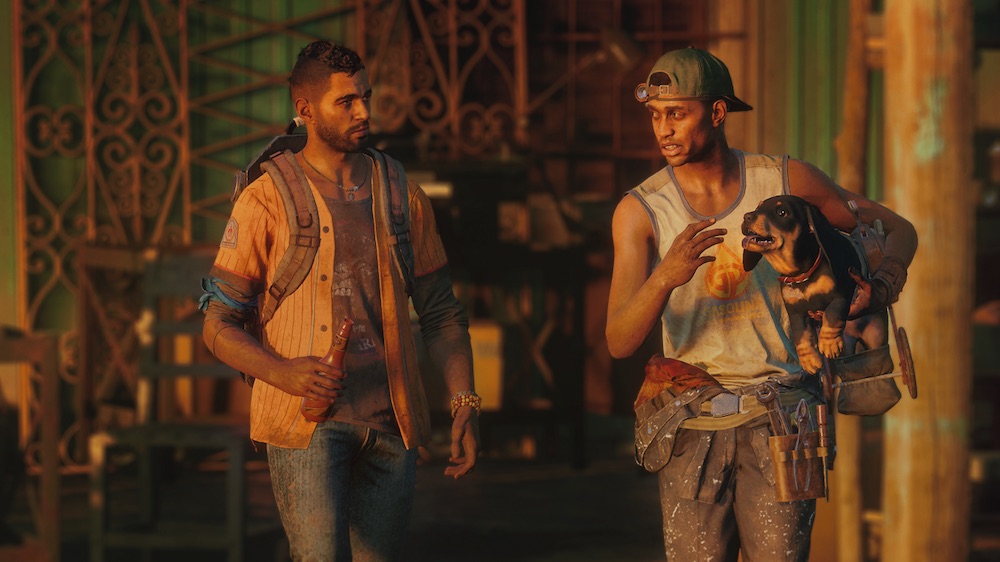 Ubisoft has confirmed more details on its post-launch slate for Far Cry 6, among which includes new crossover missions from popular brands and guest characters. The news comes following today’s announcement that the game has gone gold.

These special missions will include the like of Danny Trejo, Stranger Things, and Rambo. Further details haven’t been confirmed on this feature yet, but it sounds pretty interesting when you combine it with the previously-confirmed DLC that includes previous Far Cry villains,

What’s more, these mission are described as part of a range of ‘free content,’ which also includes the following: