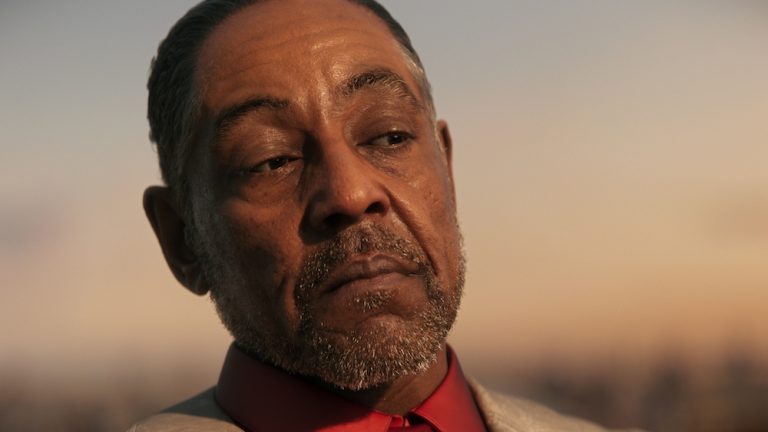 Ubisoft has explained its decision to implement third-person cutscenes in Far Cry 6, something which hasn’t been featured in the series before. Prior to this game, all entries in the open-world franchise employed first-person sequences to help sell its narrative.

Here’s what Navid Khavari, the game’s narrative director, said during an interview with Game Rant:

When we went and looked and did our research, when you’re looking at a guerrilla revolution, it’s so personal. To be so swept up in that, you need to feel it and understand where that character came from, and what brought them to be pushed so far that they have to pick up a rifle and actually fight.

It came from a story point of view. I think what’s exciting for us is that you’re going to be able to see Dani in the third person, in cinematics and other elements of the game, and during that it became almost a necessity to have a fully voiced and performance captured character.

I think what was important to us was the idea that you can approach the story and the world from any angle. We have a massive open world. We’re talking about a country with a capital city, which is a first for the brand. And it was very important for us, in terms of how you approach the story, if you wanted to start on one part of the island, or you wanted to start on the other side of the island, the story would adapt to how you approach it.

Far Cry 6 is due for release on February 18, 2021 for PS5, PS4, PC, Xbox Series X and Xbox One. Like many of Ubisoft’s upcoming titles, the game will also allow users to freely upgrade from the current-generation versions to next-gen machines.