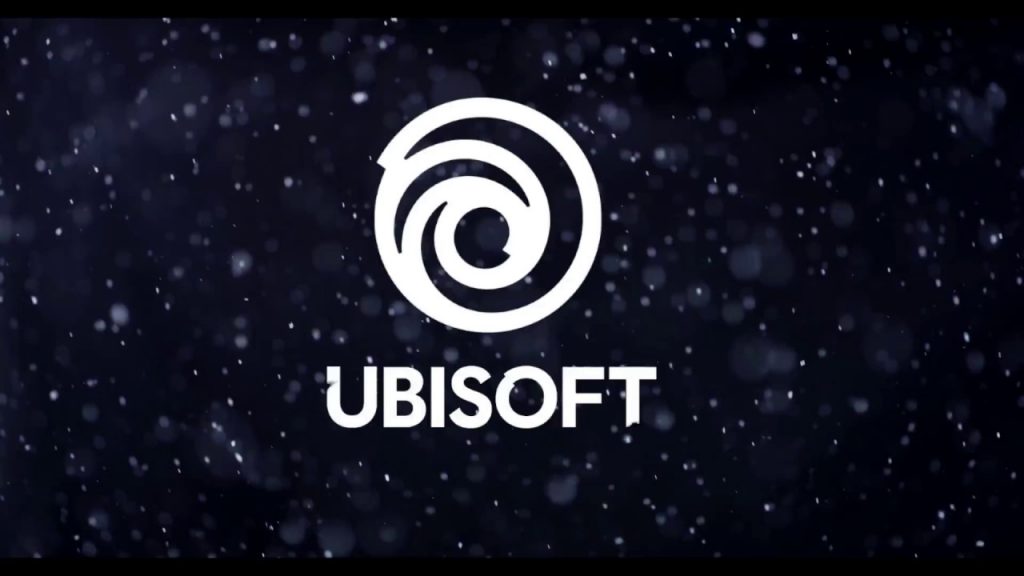 Ubisoft has offered further details on now its PS4 to PS5 upgrade system will work for upcoming titles including Far Cry 6 and Watch Dogs Legion, after confirming yesterday that both games will support the feature alongside Assassin’s Creed Valhalla.

Writing on its official website, Ubisoft revealed that, much like titles from fellow publisher Electronic Arts, you won’t be able to upgrade from a physical version of a game to the PS5 Digital Only Edition.

Next-gen upgrades are not available for physical versions of the game if you have upgraded to a discless console. It is also not possible to upgrade from a digital current-gen edition to a physical next-gen edition.

Once you have completed the upgrade, you will still be able to play your game on your PlayStation 4 or Xbox One.