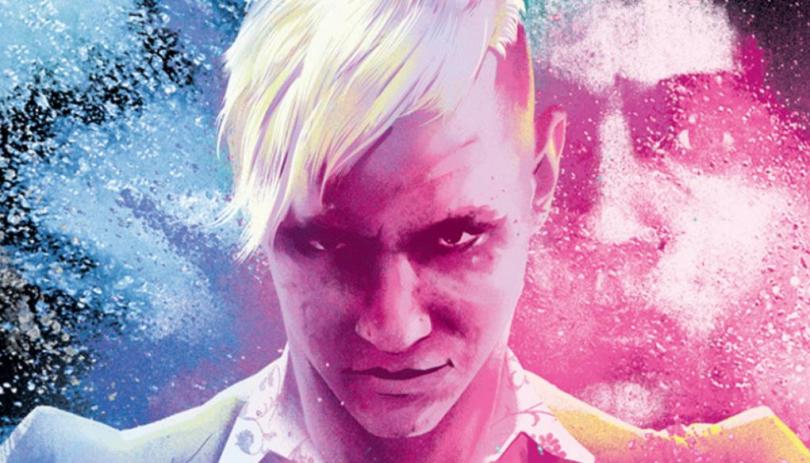 Dark Horse Comics has announced that it will publish a three-part comic book series titled Far Cry: Rite of Passage, which will focus Far Cry 6 villain Antón Castillo and will tie-in to the upcoming first-person shooter from Ubisoft.

Bringing in fan-favorite villains, Far Cry: Rite of Passage is a gritty tale of the intricate road that leads to the ascension to power. The story kicks off as President Antón Castillo’s only son, Diego, has just turned 13. But this birthday is more than a celebration – it’s a rite of passage.

Antón wishes to teach Diego important lessons in leadership and recounts cautionary tales he has heard about the undoing of three legendary men: Vaas Montenegro, a pirate, Pagan Min, a dictator, and Joseph Seed, a preacher.

The comic series will debut on May 19 and will also contain links back to previous games in the franchise through the above-mentioned villains.

Far Cry 6 is scheduled for release on PS5, PS4, PC, Xbox Series X/S and Xbox One at some point before October 2021.