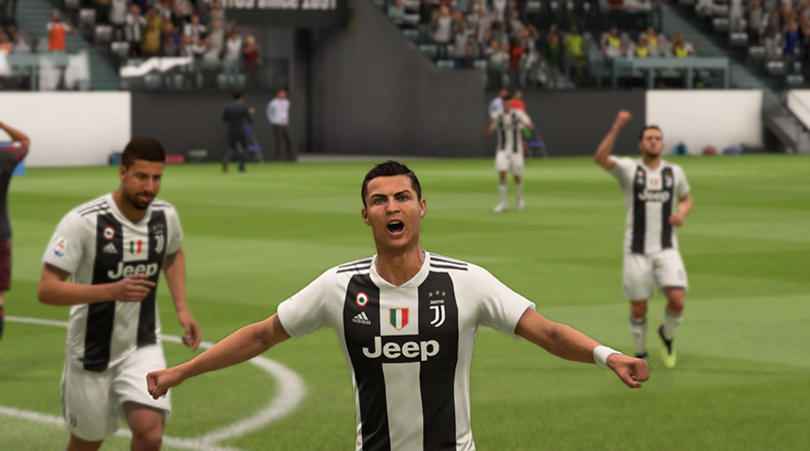 The FIFA 19 Ultimate Scream returns in time for Halloween, giving players the chance to pick up cards and receive a boost. In total 21 players have been confirmed in the list of Ultimate Scream cards.

We’ve put together everything you need to know.

When Does FIFA 19 Ultimate Scream Start?

Ultimate Scream players are available in packs starting on October 19 at 10am PDT. They will only be available until November 1, 2018.

Which Players Are In the Ultimate Scream Packs?

There are 21 players in total. Here’s the full list. What Are FIFA 19 Ultimate Scream Cards?

Each of the players above have boosted attributes. Two are boosted up to 90. The attribute boosts only happen at certain times of the year, so keep an eye on the EA Sports Twitter account for details.

“These beasts have been released in the form of special player items that will get periodic boosts throughout the FUT season—but only to two of their six stat categories. Players will never know when or how the stats will get boosted, keeping everyone on their toes.”

FIFA 19 has once again achieved impressive sales this year, and since launch has stuck in the number one or two spot in the video game sales charts, only ousted out by Call of Duty Black Ops 4.