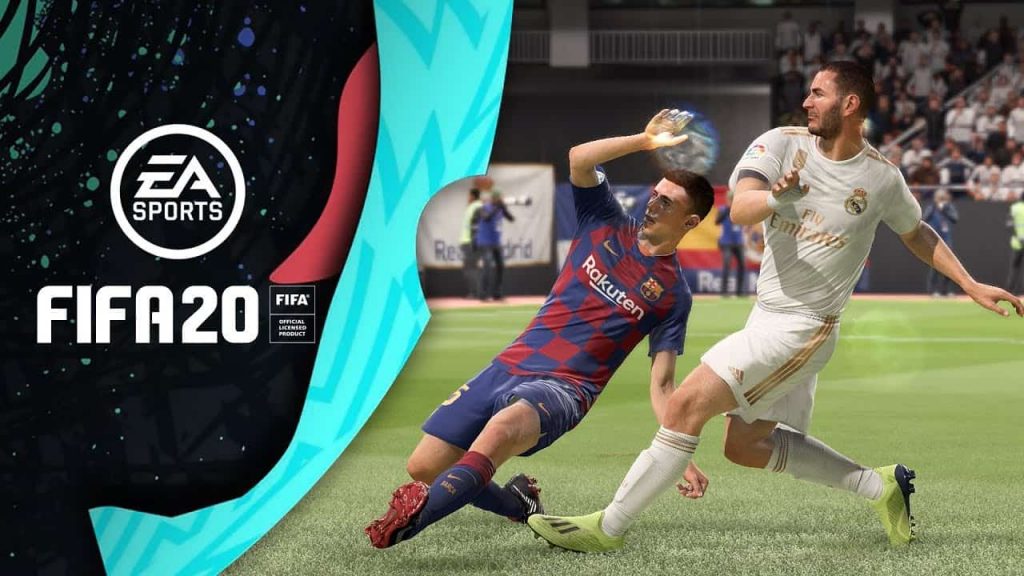 EA Sports has released FIFA 20 PS4 update 1.05 into the wild following its PC debut earlier this week. The patch weighs in at 1GB for Sony’s console, and includes a bunch of key improvements for the flagship footie title.

One of the major areas the patch has addressed is the FIFA 20 Career Mode, which we’ve outlined below in some of the patch notes.