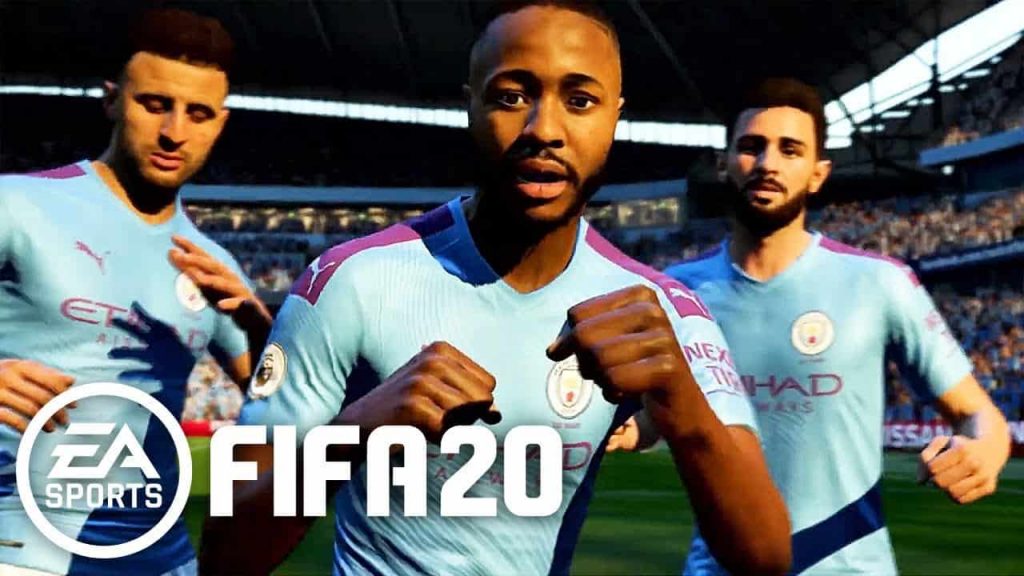 EA Sports has punted the FIFA 20 update 1.21 patch notes in our direction for your viewing pleasure, which is now available to download for the PS4 and Xbox One versions of the celebrate footie title. The update weighs in at 4.7GB if you’re playing on Sony’s console.


FIFA 20 was released for PS4, PC, and Xbox One last September, and was recently added to the list of EA Access free games.

Not played FIFA 20? Here’s some of the highlights:

Move with more agility. Lure the defender in. Beat them with speed or skill. New strafe dribbling adds new dimensions for attacking play in FIFA 20. Take back possession with Active Touch Tackling and new animations that reward you for well-timed defensive play. More clinical finishing when one-on-one. More risk with volleys and long shots. Overhauled shooting creates more realism in front of goal in FIFA 20.