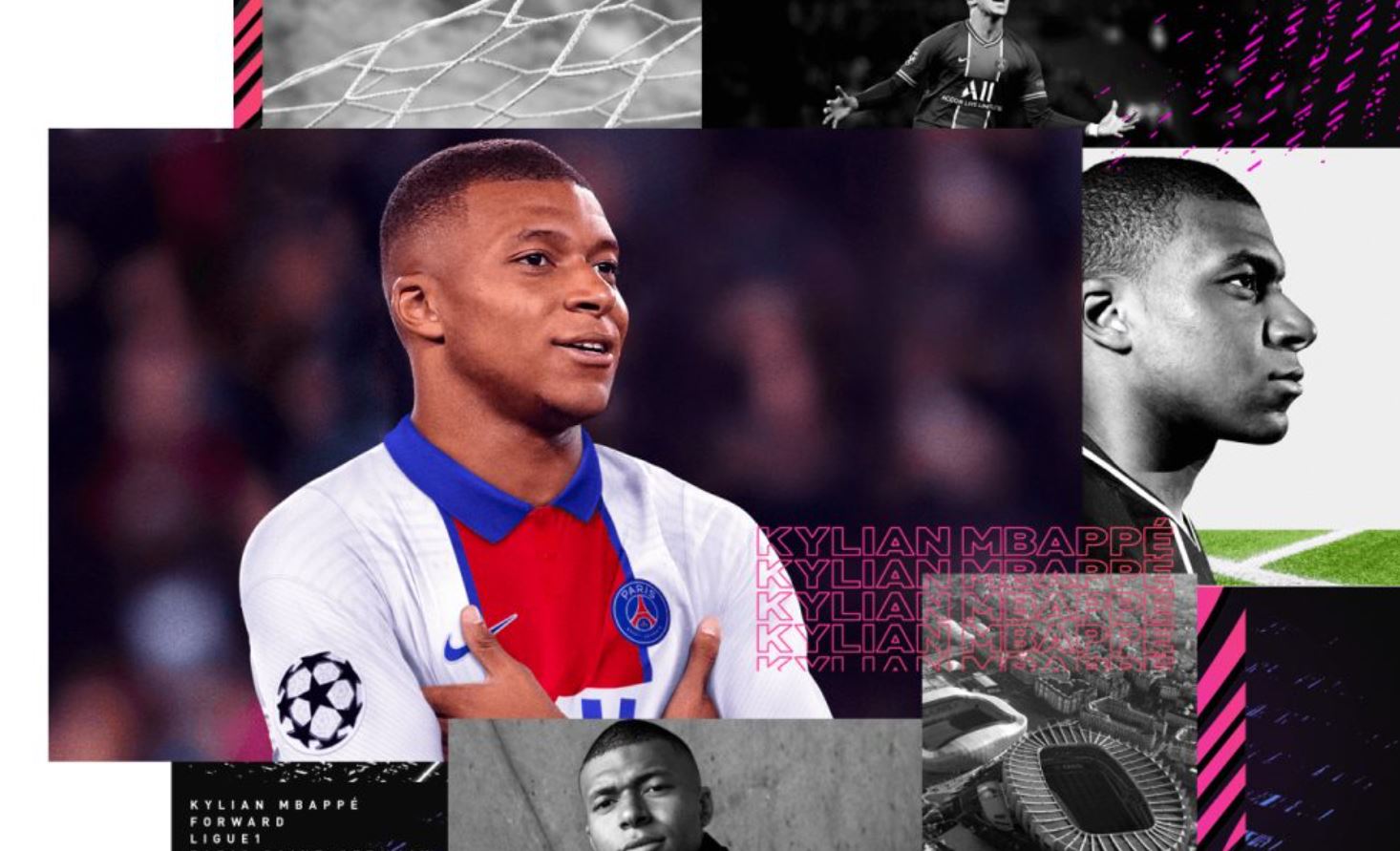 FIFA 21 has finally been given its PS5 release date after fans were waiting for some kind of confirmation about the game’s next-gen release. FIFA 21 will officially release for PS5 on December 4, 2020.

EA revealed the date and details today along with a link to a blog post explaining its Dual Entitlement program, which allows players to grab a free PS5 version of the game if they own the PS4 one. In that blog post, it is also revealed that career mode, Online Seasons, Pro Clubs, and more progress will not transfer from PS4 to PS5, adding to the complex and convoluted web of save data transfer details on Sony’s new console. However, your FIFA Points, FIFA Ultimate Team progress, and VOLTA Football progression will all transfer from PS4 to PS5.

FIFA 21 released earlier this month on PS4 and has received a mixed reception from fans with the game currently sitting at a mixed 72 on Metacritic.