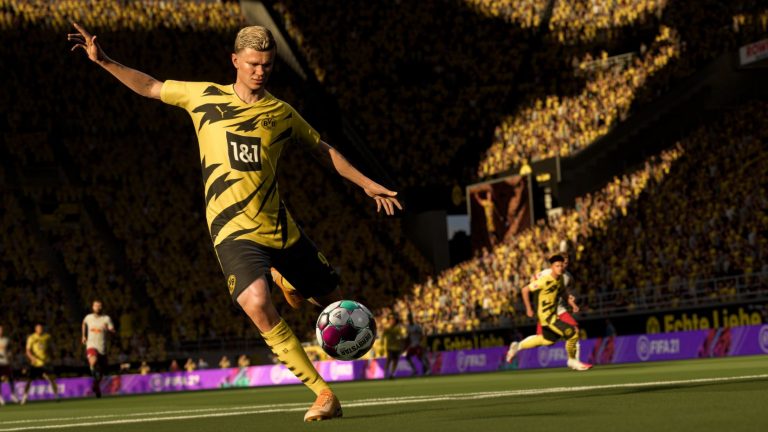 EA Sports has punted the FIFA 21 update 1.14 patch notes in our direction this morning, which is now available to download for PS4, PC and Xbox One versions of the footie sequel. This latest patch coms with a heap of changes across the board, including gameplay, audio and Career Mode.