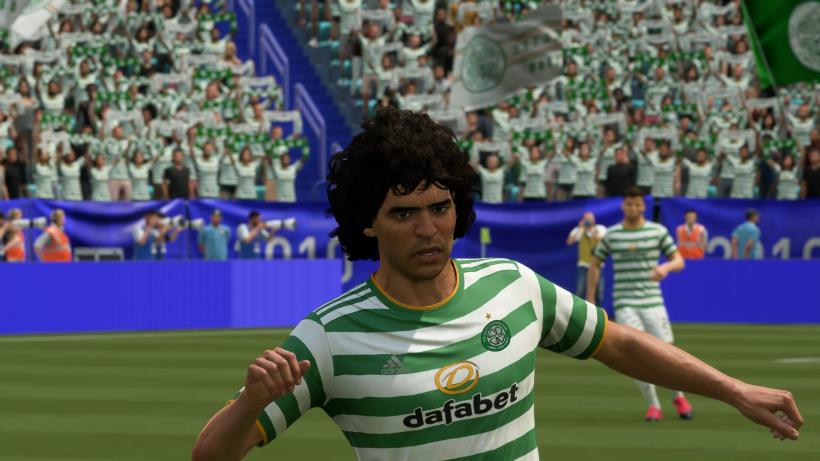 Legendary footballer Diego Maradona has been removed from FIFA 22 due to a third-party legal dispute, publisher Electronic Arts has announced.

Due to a third party legal dispute, we must suspend Diego Maradona from appearing in FIFA Ultimate Team Packs, Ultimate Draft and the Soccer Aid World XI team. As such, Diego Maradona Icon Items will no longer be made available in Packs, SBCs and FUT Draft, and their price range has been fixed until further notice.

We share our fans’ disappointment and hope to bring one of football’s greatest icons back in the game at some point in the future.

An Argentinian court ruled lats year that EA potentially negotiated with the wrong party in regards to who owns the likeness to Maradona, and as such the publisher had to remove the legendary player from the game until it’s settled.

EA had reportedly inked a commercial agreement with Maradona’s former manager, Stefano Ceci, but the court determined that Ceci had no legal authority to make any deals, and was unable to prove he did so.

Unfortunately, this means Maradona will no longer be available in the game until the issue is resolved.