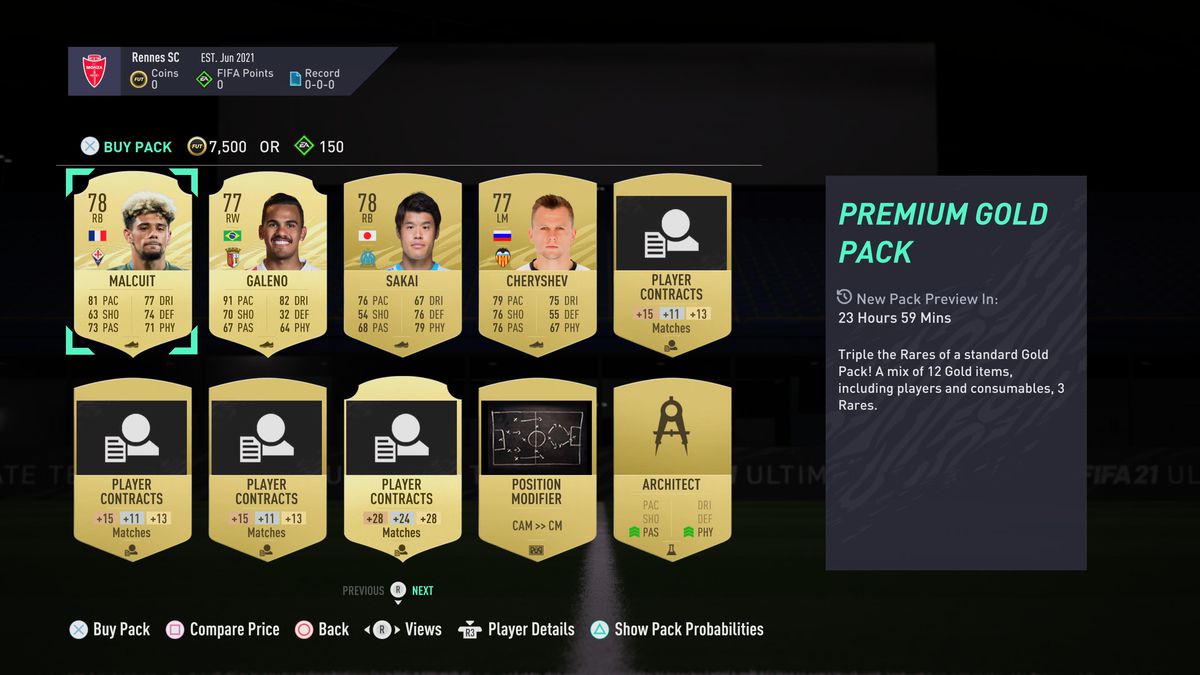 Andrew Wilson, CEO of Electronic Arts, has said that the Preview Packs for FIFA Ultimate Team have been “very well received” so far.

Preview Packs are basically an alternate to the controversial loot boxes that we’ve all come to loathe, and allow players to view the contents of the pack before dropping money on them. As a result, they remove much of the random elements of loot boxes.

On Preview Packs, the short answer is it was very well received by the community. You know, our FIFA Ultimate Team [developers] are always working very closely with our community of players.

FIFA Ultimate Team is the most played mode in that game by a wide margin and we’re always working to offer new and innovative and creative ways to engage, connect with your friends, connect with the world of football, and build your Ultimate Team.

Preview Packs, as I said, were well received. We saw an increase in engagement, and we saw a higher rate of conversion of spenders.

I would say it was coming down towards the end of the season, so some of this data has to be taken in that context, but the team is committed to continuing to innovate in and around the offers and the programmes that we put together for our players, and believe that we can continue to grow that business over time.

Sadly we don’t yet know if Preview Packs will survive the transition to FIFA 22, having been originally introduced just last month.