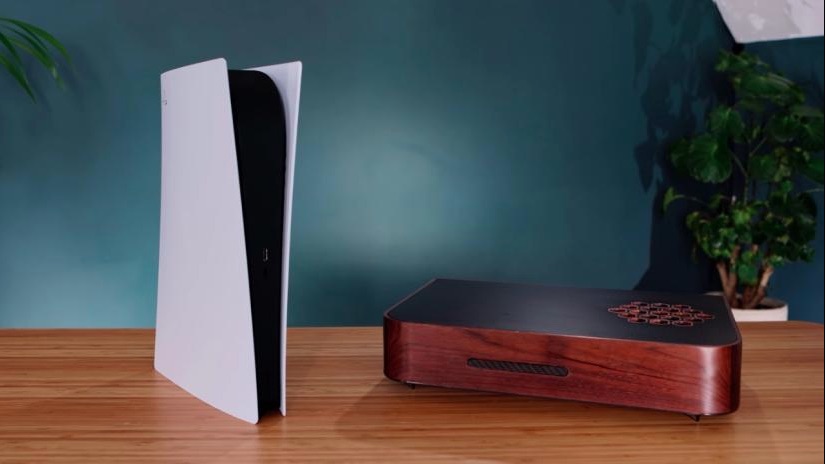 There have been few console releases that had quite as much hype behind them as the PS5 launch.

There are several reasons for this. On the one hand, it had been a significant period of time since the introduction of the previous iteration of the PlayStation – the PS4 – which was originally launched in 2013. That means that it had been more than seven years since Sony had released a substantive update to the PlayStation brand – which is exceedingly long by video game industry standards!

For this reason, it is clear that by the time the release date was in sight, anticipation among fans was through the roof. This hype was only made more intense by the stock shortages that plagued fans on the release date. This hiccup in the rollout of the new console, according to recent reporting, is expected to last into 2022.

On the other hand, however, much of the hype behind the PS5 was simply down to the gaming possibilities it offered to fans. With such a long time having passed since the release of the previous generation devices, the gameplay potential truly seemed limitless.

With a new stacked processor, a top of the range graphics card and a massive amount of RAM at its disposal, the development opportunities for this new console appear to be endless.

But beyond the raw technological capabilities of the PS5, there is also obviously a huge amount of creative talent being funneled into game development for the console. According to recent reporting, Sony already have more than 25 PS5 titles in development. Of these, half are completely new titles, which seems to confirm the development prospects that the console presents.

This is a particularly welcome development, given that the initial launch of the console did not have a huge number of PS5 exclusives, which made consumers question whether the upgrade was worthwhile at such an early stage.

These worries have firmly been put to rest in recent months, however, with an exciting release schedule already on the horizon.

But in terms of the games that are planned to be released, what sort of titles are we seeing? Are they only the familiar genres and game types we are used to seeing with the PS4, or is this new technology opening up fresh gaming territory? With this in mind, let’s take a look at what the future of the various genres look like on the PS5.

Although the PS4 obviously had an online multiplayer community, for some reason it never took off to quite the same extent as the Xbox or PC online community did.

With the launch of the PS5, however, this looks set to change. It is clear that Sony has invested significant resources into scaling up the online capabilities of the PS5, which is no doubt helped by the bump in processing power. This means that you will be able to benefit from a stutter- and lag-free multiplayer experience that perfectly renders the high-octane multiplayer games you know and love.

One of the best things about the PS5 is how well developed the online ecosystem is for it.

Sony has put a huge amount of effort into beefing up the online capabilities of the PS5, with the developers hoping that you will conduct more and more of your lives on this digital platform. This is certainly made clear by the fact that Sony made a digital-only version of the console available on release.

Some of these online capabilities include a full-featured web browser, which means you could replace your home computer with a PS5. You can even use the web browser to access your favorite online casinos, with the likes of CasinoOnline.dk being fully accessible through the browser. The possibilities that this opens up for casino games on the platform are endless, and we hope this is a feature that Sony will continue to support.

These are traditionally some of the most resource-heavy games, regardless of the console used. The sheer amount of processing power that the PS5 has at its disposal has got fans of open-world games excited for the potential the console holds.

The likes of Assassin’s Creed Valhalla signal what some of these possibilities are, with the gritty graphics hinting at the graphical capabilities of the PS5. And with the ability to render game maps seamlessly, with minimal delay or stutter, the options for immersive gameplay are also increased.