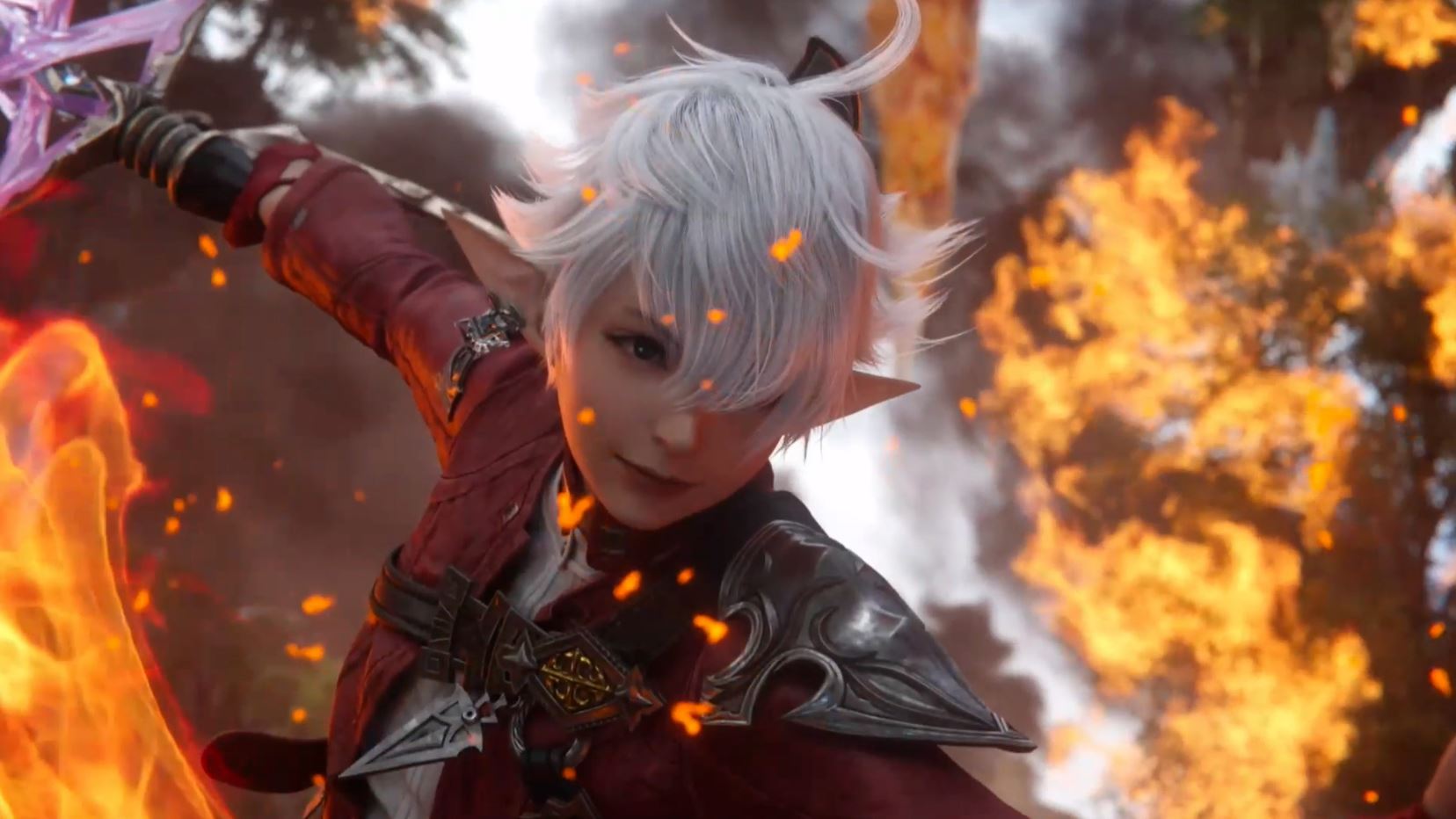 Naoki Yoshida has revealed on stage that Final Fantasy 14 Endwalker will conclude the 10-year narrative saga of the MMO, which began back in 2013.

The Endwalker expansion will aim to conclude the 10-year saga of Final Fantasy 14, since Realm Reborn’s launch in 2013. According to Naoki Yoshida on stage at the event, it will end the tale of Hydaelyn and Zodiark and the story will conclude at the end of the expansion, 6.0, for the first time in the game’s history.

However, the game won’t shut down and Yoshida will stay working on the game, with 6.1 introducing a new saga for players to experience.

The story will focus on concluding the saga of Hydaelyn and Zodiark, but it will also take us to the Moon, where we believe Zodiark is sealed inside. Alhpinaud has a new Sage look and has changed jobs. Alisaie remains as a red Mage, but will get a costume change. Fandaniel won’t be the last boss of the expansion, but he will appear.

Anima will return from Final Fantasy 10 and you will be fighting him. The high-end Raid for the expansion is titled Pandaemonium, with its own unique narrative. A new Alliance Raid will also be coming that is completely original for the MMO, not a crossover.

You can watch the Final Fantasy 14 Endwalker showcase below, with the bit focusing on the Story of the expansion:

Final Fantasy 14’s final expansion for this saga, the Endwalker expansion was also revealed today by Square Enix, with the game’s Sage Job being detailed.

Final Fantasy 14 Endwalker releases for PS4 in Fall 2021 and will be playable on PS5 via backwards compatibility.