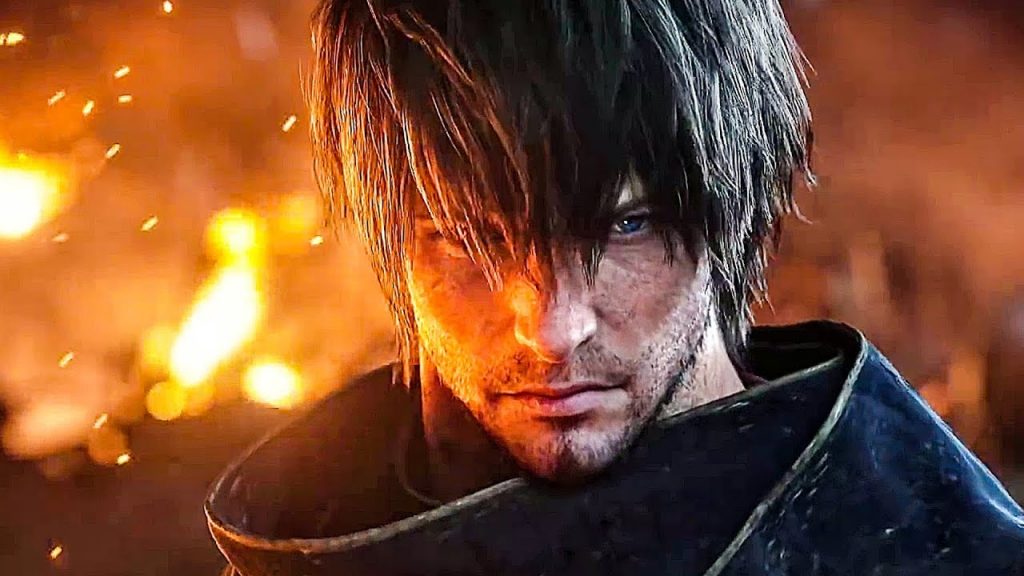 Square Enix has unleashed the Final Fantasy 14 update 8.52 patch notes for you to digest, which is live today following a spot of maintenance on the servers.

The patch notes are bloody huge, so we’ve split them up so you don’t have to look at a massive wall of text. You can read the full list of changes here, and the bug fixes are separated below.