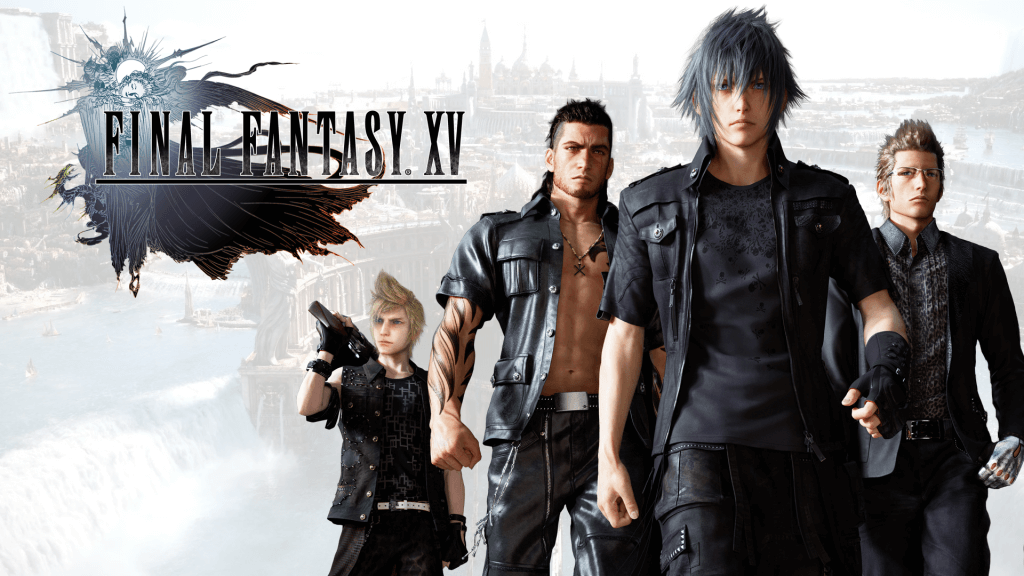 Square Enix has today rolled out Final Fantasy 15 update 1.19, bringing with it a number of key improvements for the acclaimed PS4 and Xbox One JRPG.

Chiefly, players will now be able to freely swap between all four of the game's playable characters, both in and out of combat.

In addition, you'll also be able to hum along to some new tunes on the car radio plucked from Final Fantasy 15 Comrades, as well as Episode Ignis.

Final Fantasy 15 update 1.19 is available now for PS4, weighing in at 13.3GB. It's also joined by update 1.20, which contains some rudimentary bug fixes.