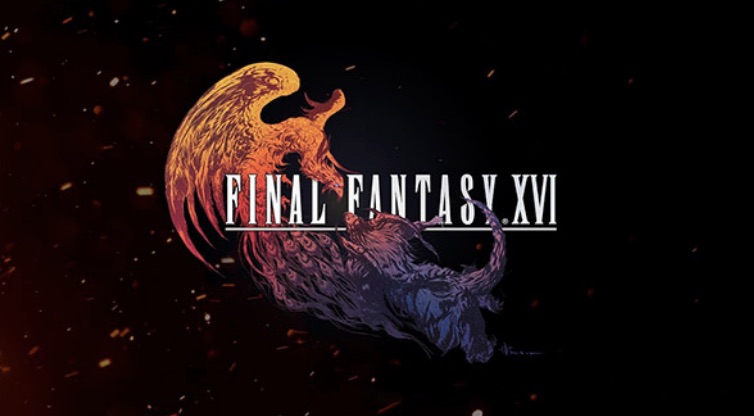 Final Fantasy 16 might only be exclusive to PS5 for six months, according to a new report from Piers Harding-Rolls, a leading games industry analyst working for Ampere Analysis.

The tweet from Harding-Rolls, which can be seen below, details how Sony has informed him that Final Fantasy 16 will be exclusive to PS5 for six months before releasing on PC, and then releasing on Xbox Series X six months later.

Final Fantasy XVI is a full exclusive for 6 months and a console exclusive for 12 months (it is coming to PC as well) https://t.co/LsrqAK6221

What’s interesting about all this is that Gematsu quizzed Square-Enix directly on the PS5 exclusive status of Final Fantasy 16. In response, Square-Enix said that “We have no further information on if Final Fantasy XVI will be released on platforms other than the PS5.”

I asked Square Enix about the PC version of FF16 since it's not mentioned in the official trailer or press release.

"We have no further information on if FF16 will be released on platforms other than the PS5."

The funny thing about this however is that as you can see from the Gematsu tweet above, the trailer from the PS5 stream clearly alludes to a PC version of the game and ‘console exclusivity’, whereas the version of the trailer uploaded later simply says ‘PS5’.

The plot thickens! Do you even care if Final Fantasy 16 isn’t a full-fat console exclusive? Clash swords in the comments below.