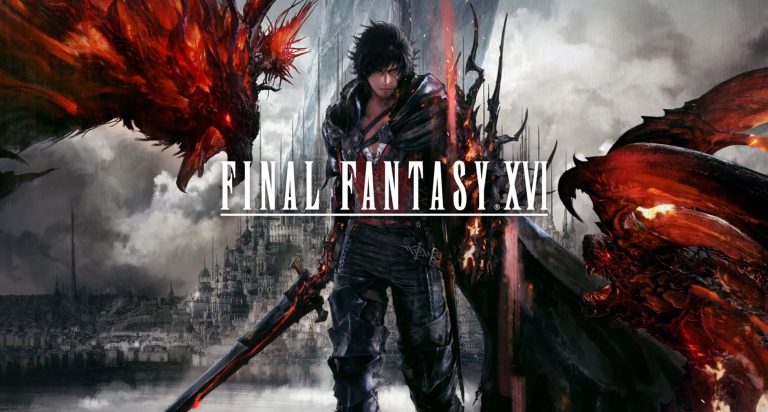 However, those hoping for another look at the game soon will be disappointed to learn that Final Fantasy 16 will not be making an appearance at the Tokyo Game Show 2021. The show is scheduled to take place at the end of September, but and seems like an obvious choice to show the game off, but apparently not.

Yoshida says they're done with the scenario for FF16 and they're about to wrap English voice acting. yokotaro wants more information.

Yoshida says there won't be an update about FF16 at TGS and that he's already said too much.

Right now it’s unknown when we’ll be getting our next look at Final Fantasy 16, but hopefully it will be before the year’s out.

Final Fantasy 16 is currently in development for PS5 and PC, although the game is obviously a long way off at this point. Square Enix has revealed that new IP is the company’s focus for the next 12 months, so it won’t be out any time soon.