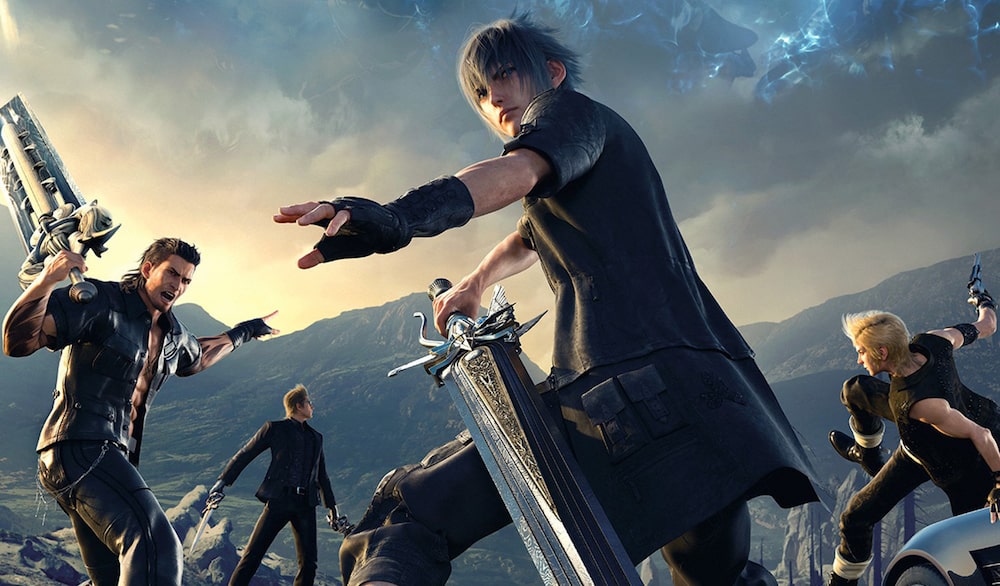 Square Enix’s Naoki Yoshida has reportedly revealed during the NieR Reincarnation stream today that the next Final Fantasy 16 trailer is done and dusted, and could be released soon.

That’s at least according to the Twitter accounts @RedMakuzawa and Audrey, who added that the trailer’s release has been delayed but could drop ‘soon.’

Furthermore, they added that the game is being ‘polished and optimised’ until release, which ties in with what we’ve recently heard from Yoshida-san.

Final Fantasy 16 is currently in development for the PS5, although we’ve yet to hear anything about a release date. However, with production on the game basically done, and optimisation now taking place, there’s a chance it could be out later this year.