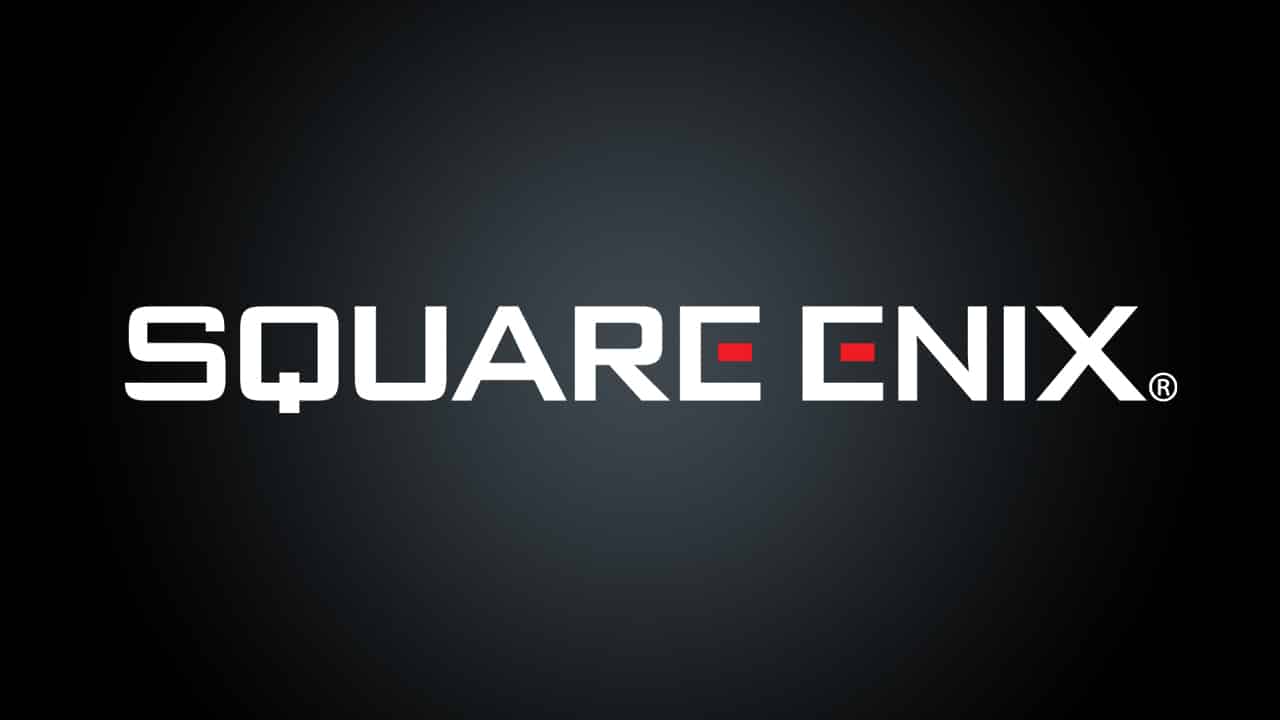 Square Enix has reportedly delayed the announcement of its next PlayStation-exclusive project as it wants to wait until the release of Final Fantasy 16.

That’s at least according to VGC’s Jordan Middler, who claims that Square Enix had planned to show off the game any day now, but due to Final Fantasy 16’s next reveal being pushed to Spring 2022, it has now also been delay. He also revealed that the mystery title is not a Kingdom Hearts game.

He also noted that Final Fantasy 16 is, unsurprisingly, the main focus of Square Enix right now, and that new exclusive would possibly “divert focus” from the new RPG.

Final Fantasy 16 does not currently have a release date but will launch as a PS5 console exclusive when it does eventually see the light of day.