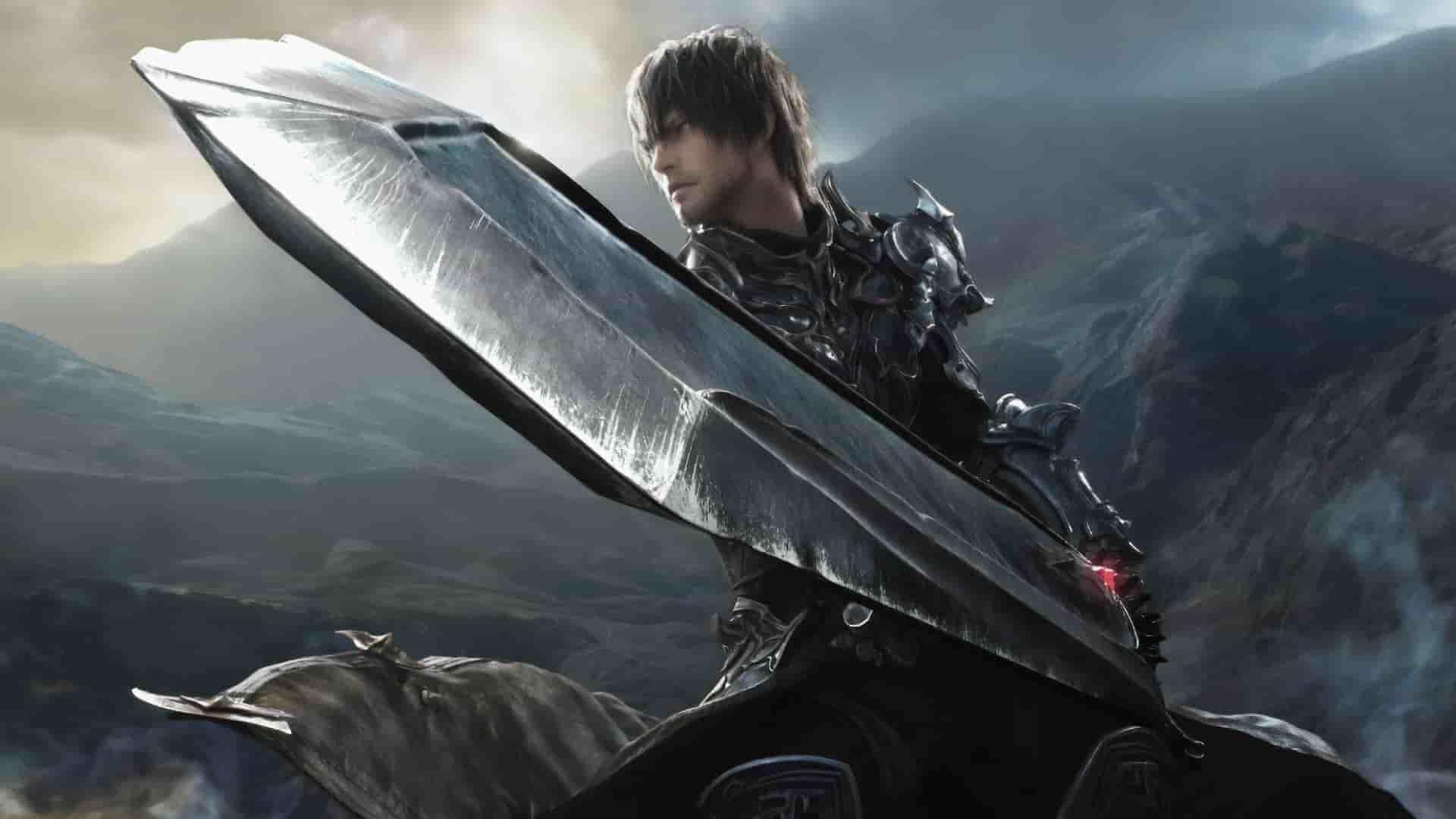 Speaking during a radio broadcast, Final Fantasy 16 producer Naoki Yoshida briefly touched base on the highly anticipated RPG, revealing that the game will be ‘action-oriented,’ which suggests it’ll be quite similar to Final Fantasy XV in this respect.

Yoshida-san revealed that the team is looking to cater to players who are less skilled at action titles, and is also working hard on the game’s story. That’s all he had to say on the game, but it’s wroth mentioning that Yoshida was there primarily to talk about Final Fantasy 14.

Yoshida briefly discussed FF16 on a radio broadcast he was invited to primarily to discuss FF14.

He said that FF16 is "action-oriented" and that they're putting effort into supporting players who are less-skilled at action games -- also that they're working hard on the story. https://t.co/G3C2jmm3Rr

Recently, it was revealed that Square Enix was holding back on details for Final Fantasy 16 to avoid speculation and offering something ‘half-baked.’

Final Fantasy 16 is currently in development for the PS5 and has yet to attract a release date. Get the latest details, including character info and summons, in our earlier story here.