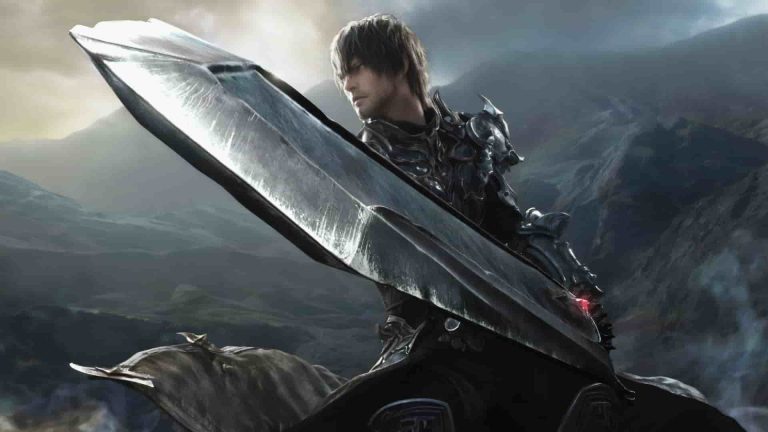 Speaking during an interview with GamesRadar+, Naoki Yoshida, producer on Final Fantasy 16, has revealed that the upcoming JPRG will feature ‘fully AI-driven’ party members in battle.

In battle, you have these characters that will be fully AI-driven. But that doesn’t mean that they will just be there in battle – there will be party banter, they will be accompanying Clive along this journey, and you’ll have party members enter the party and leave the party, and different people come in depending on where you are in the story.

These characters will play big roles in the story and have their own arcs themselves. And so it’s not just… basically having someone help you in battle, it’s having party members participating in Clive’s journey.

Yoshida-san previously commented that Final Fantasy 16 is not an open-world game, and had a lot of praise for the PS5’s hardware, particularly its ‘super-fast loading times.’

Final Fantasy 16 is scheduled for release in Summer 2023 on PS5 and PC.